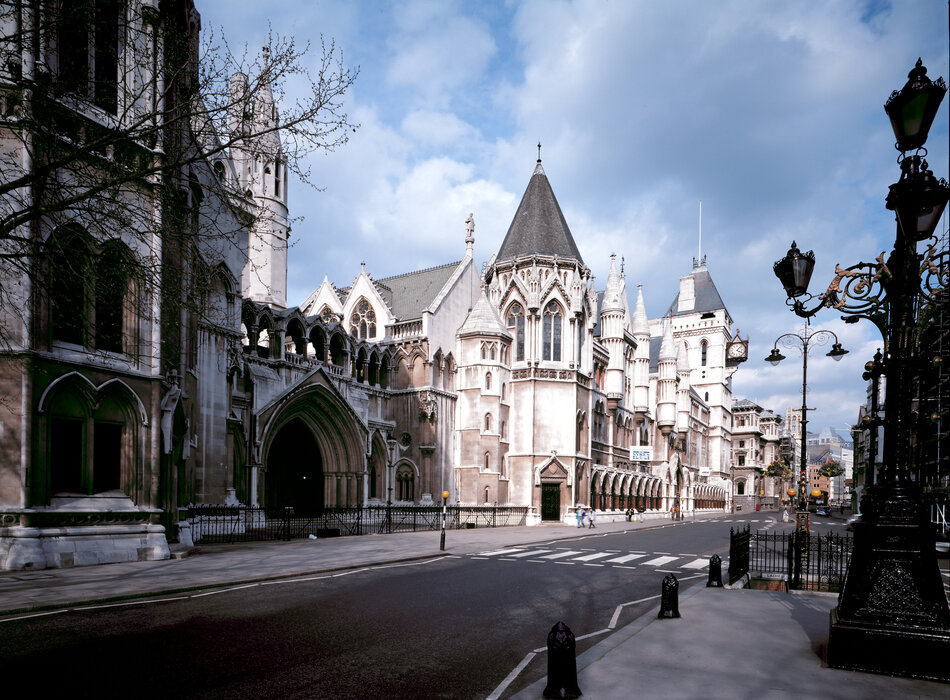 On this guided tour led by Paula Cooze, you will weave your way west along Fleet Street discovering its architectural gems which span the centuries.

Fleet Street was once known as the 'street of ink' - the former home to our national newspapers. Papers were printed here before then being sent overnight round the country.

The press may have moved out but on this walk, we will see that Fleet Street has a long history as revealed in its architecture. Delving into side streets we will glimpse what remains of the great Whitefriars monastery, and see the architecture which inspired the wedding cake. As we head west to where 'legal London' takes over from the press, the architecture of the law courts and chambers appear. Fleet Street was always an important thoroughfare being part of the royal processional route for monarchs on route to Westminster Abbey for their coronation.

On this guided tour led by Paula Cooze - award-winning Blue Badge guide, you will weave your way west along Fleet Street discovering the architectural gems which span the centuries.