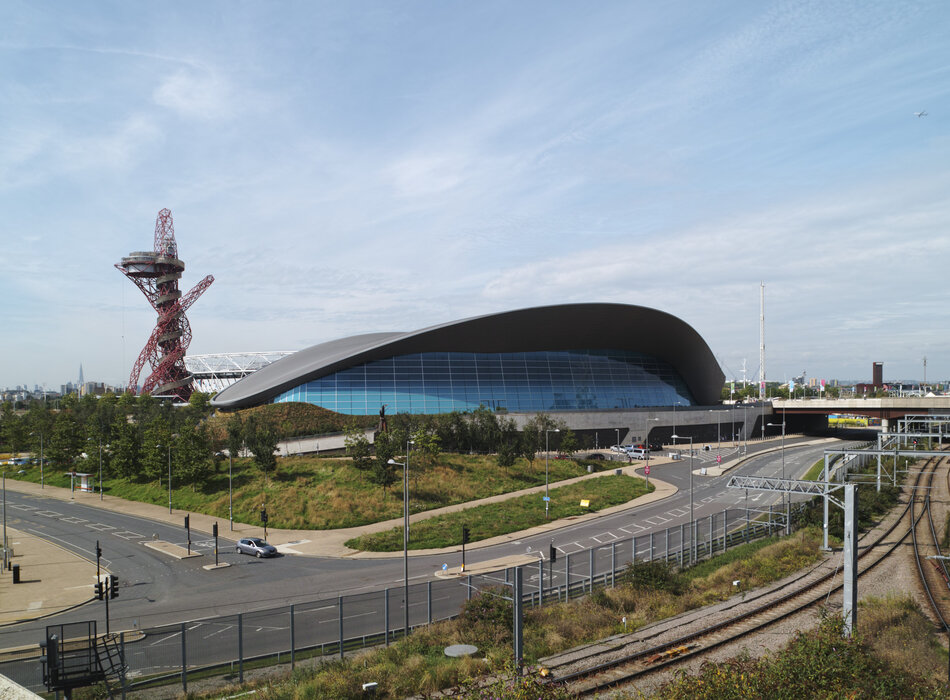 RIBA Friends architecture walking tour: Olympic Park - a decade of change from 2012 to 2022

Join us for a walking tour to learn about the architecture of the 2012 Olympic 'legacy' park and how things have changed significantly in the decade since its construction.

London’s proposal for the 2012 Olympics, was to design a future ‘legacy’ park at the same time as delivering the temporary one needed for the few weeks of the games. Join this walking tour to learn about the architecture of 2012 and how things have changed significantly in the decade since.

Discover how the major sporting venues were transformed and see where temporary arenas, spectator and sponsor zones have become spaces of architecture for education, culture, housing, and business. Understand how the regeneration was underpinned by new infrastructure and how the Parklands are a sustainable landscape supporting biodiversity and providing substantial environmental improvements.