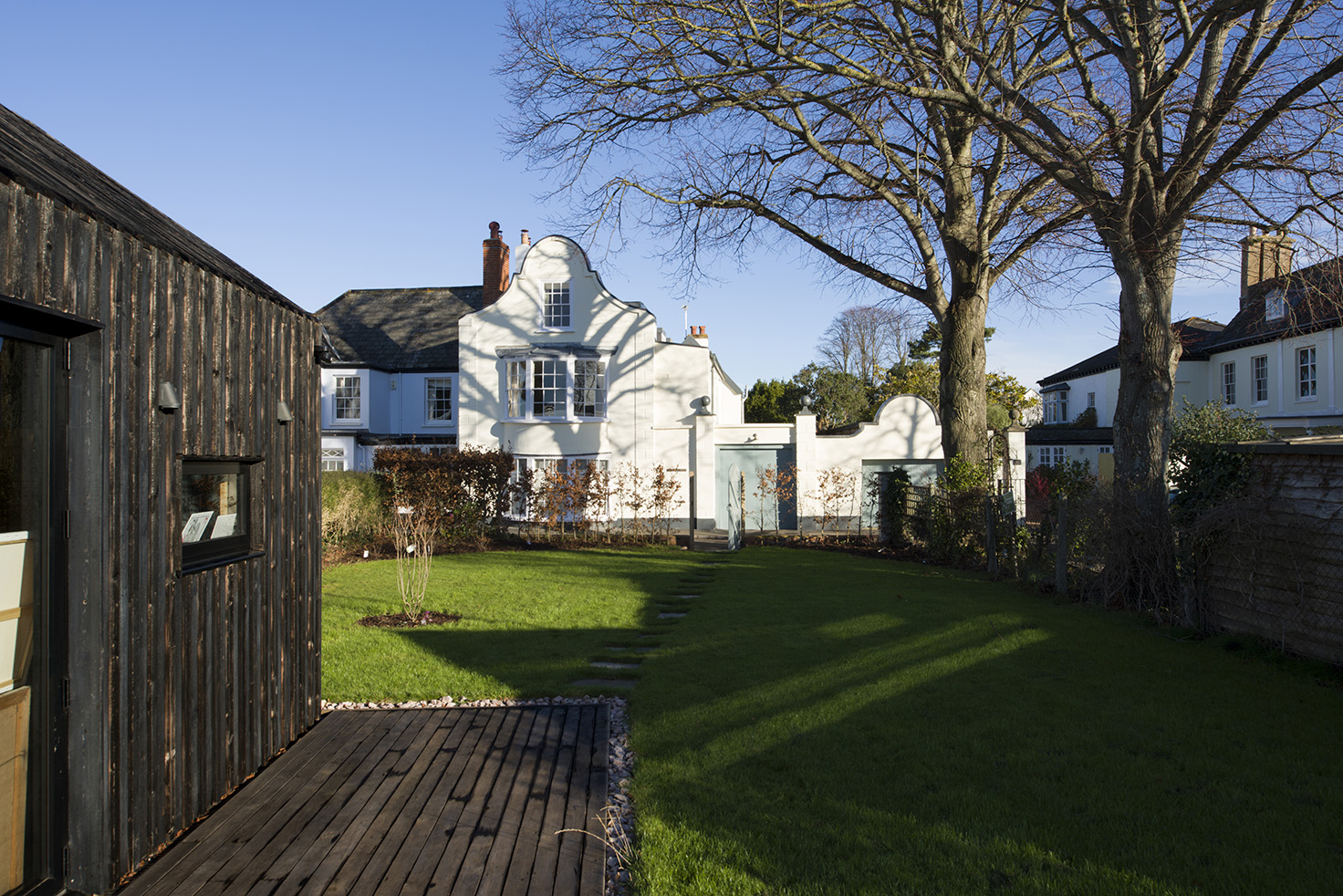 This striking property overlooking the Exe Estuary is one of a series of distinctive 17th century ‘Dutch style’ merchant’s houses, and Grade II* listed for its archaeological and historical value, with many of the original features still remaining. Over the centuries various additions, updates and repairs had been made, resulting in a charming house, still set out largely in its original layout of two separate buildings, joined together by a two storey infill. With differing floor levels and generally wanting repair and improvement, the house was in need of a gentle touch to bring it up to 21st century living standards, but at the same time ensure that its historic qualities and features were respected. The scheme sought to respect the characteristic plan form of the house, whilst acknowledging subsequent alterations and extensions. Preserving the distinctive more formal original front part of the house, further light and space was achieved in the main living rooms by making alterations to the more recent (20c) side accommodation. The rear portion of the house had become cluttered with a series of small rooms as a result of years of minor alterations over the years. At both ground and first floor theses spaces were rearranged so as to provide more spacious rooms and facilities more suitable to modern living, with floor levels rationalised where possible. During renovations a rare sgraffito fireplace was discovered and restored by specialists and an extremely rare 16th century glass flask found buried in the grounds. Through considered design, collaboration and consultation, the house has been reinvigorated, respecting the historic heritage of the property by sensitive design and intervention and breathing a new lease of life into this delightful home. 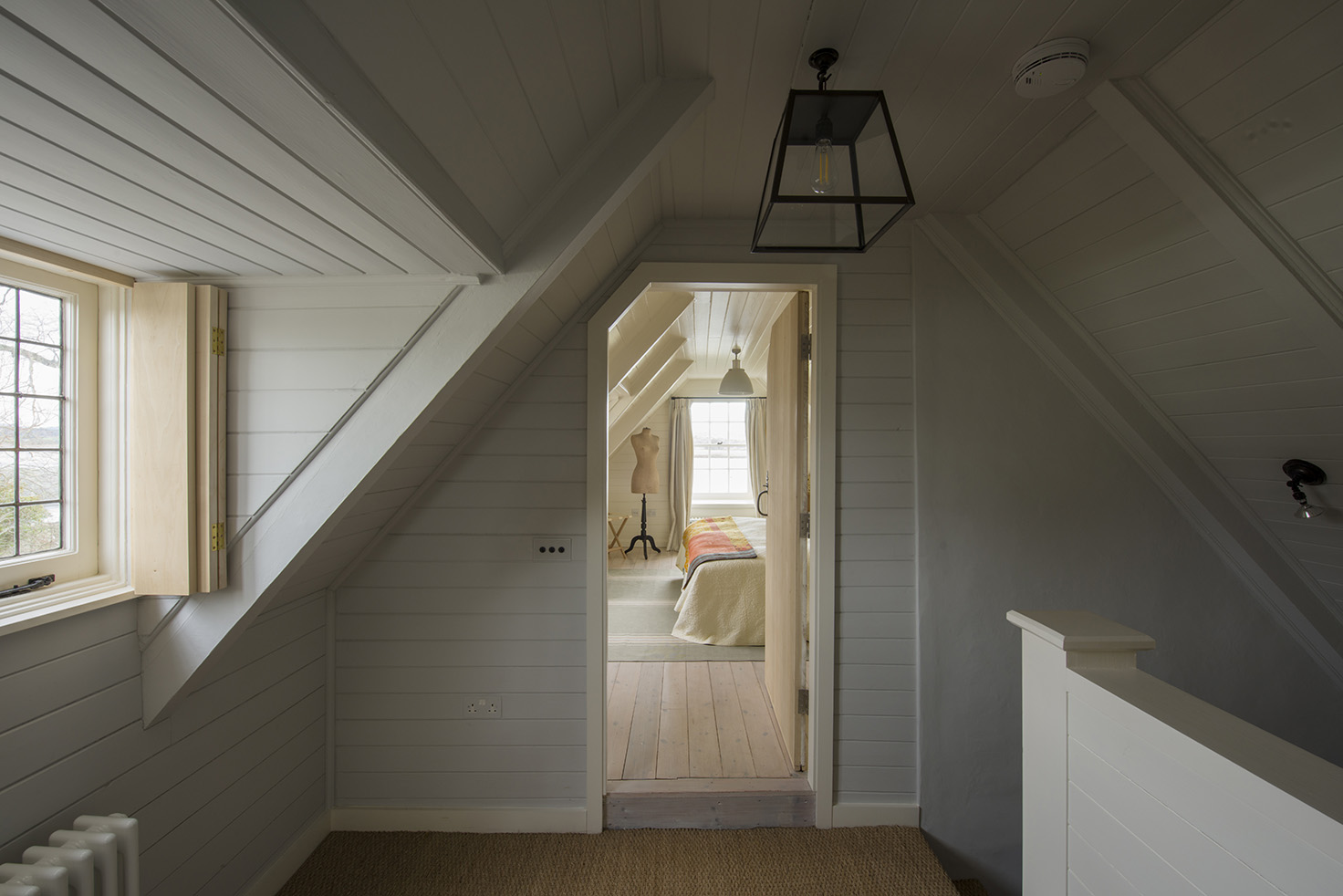 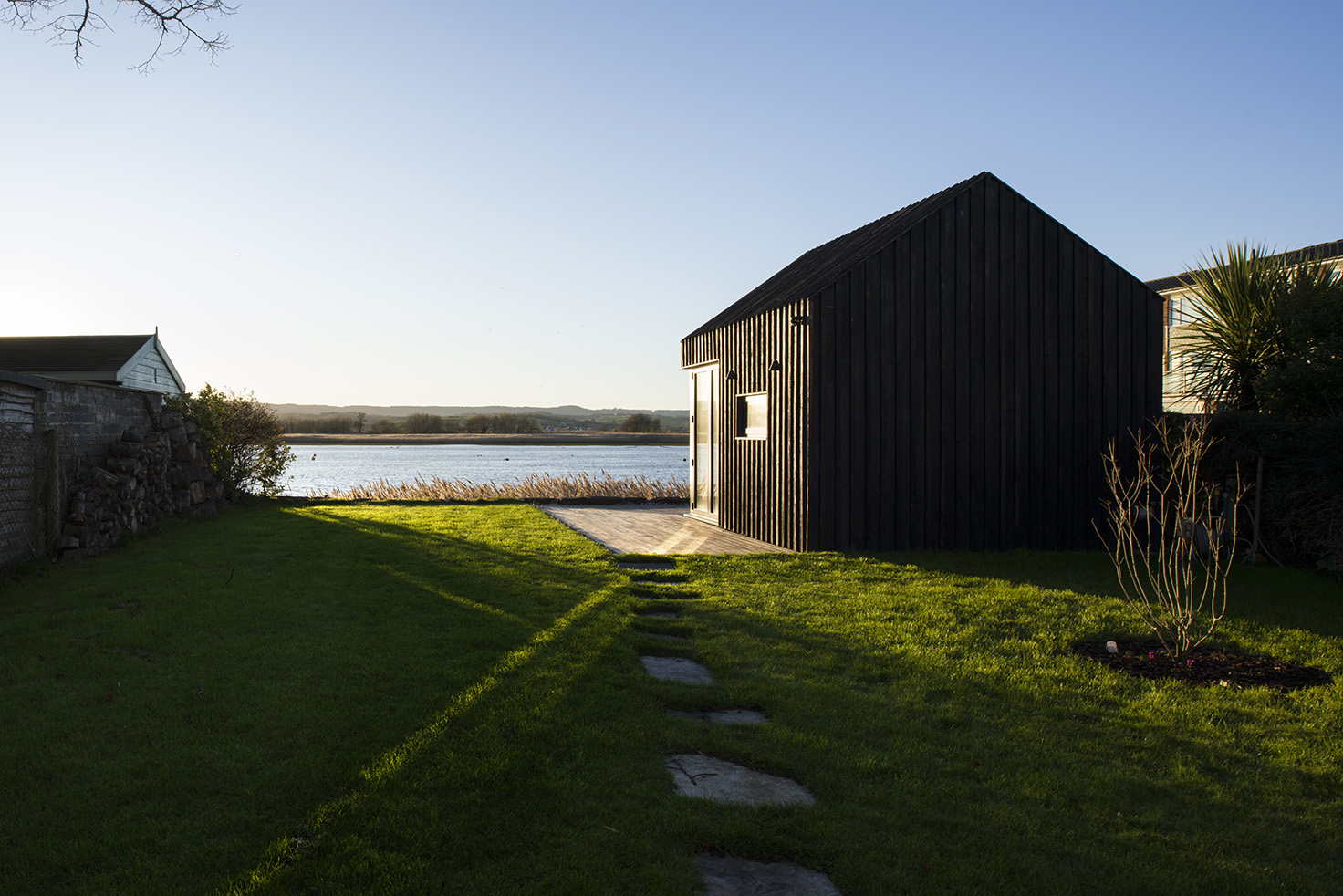 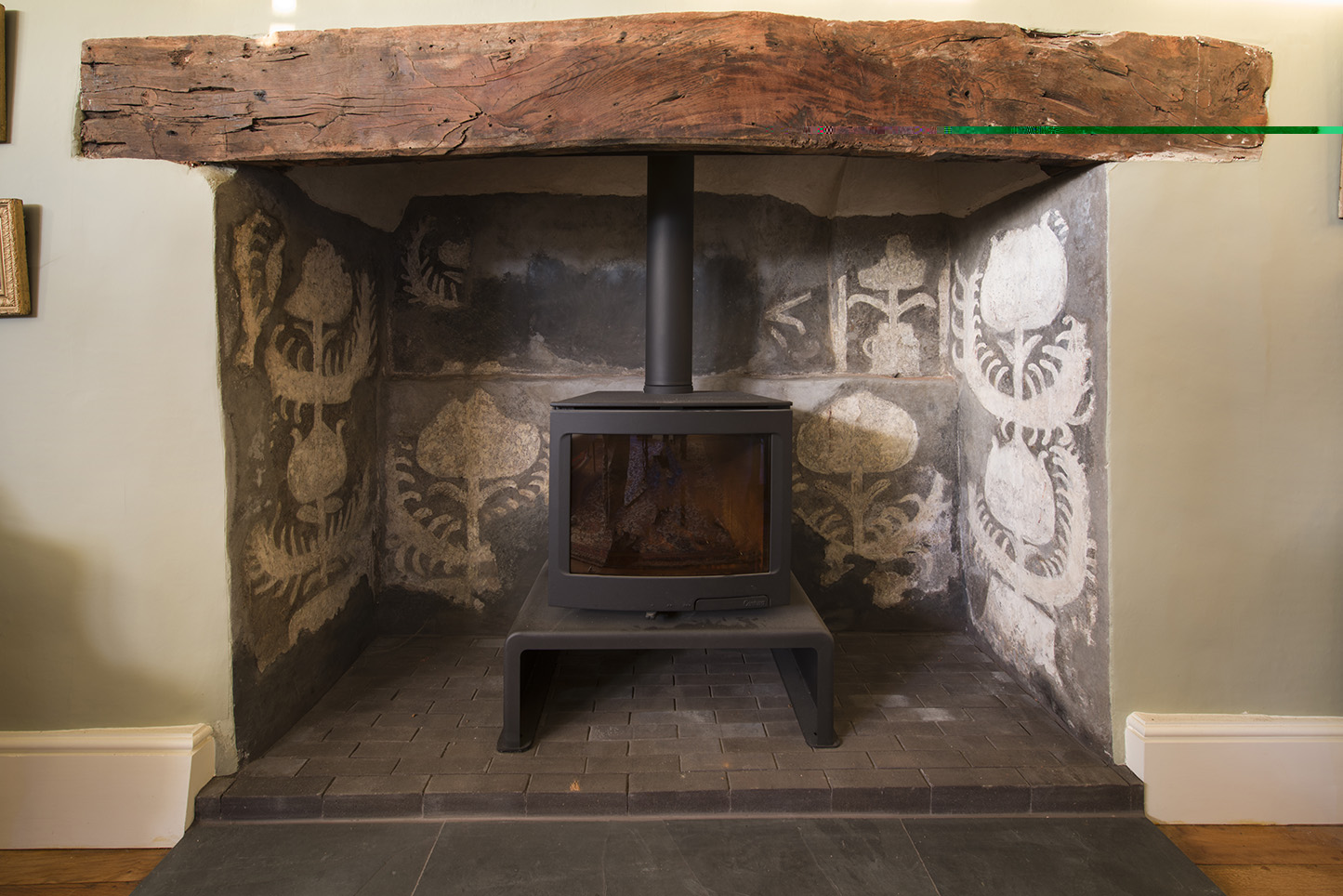 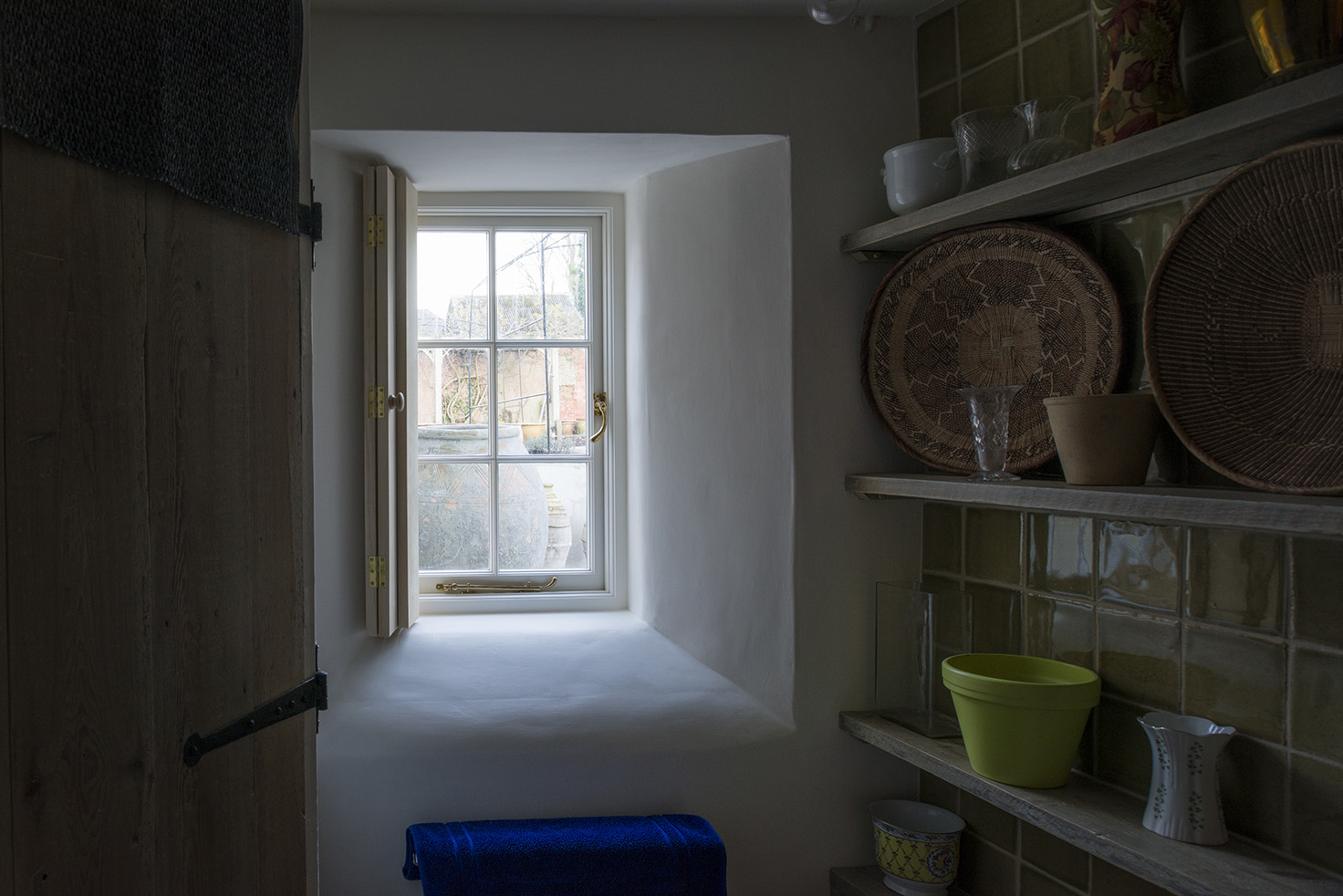