The Crace family collection represents nearly 200 years of design tradition over five generations. This research guide aims to help you identify relevant material across the RIBA Collections and navigate our catalogues and resources.

The Crace family were interior decorators from the 18th century to the turn of the 20th century. Edward Crace was the first to make the shift from coach design to interior decoration in 1768, and went on to work as Keeper of the Royal Pictures in the 1770s.

These titles are available in the RIBA Library Reading Room unless otherwise stated.

Interior of the Royal Pavilion, Brighton

Access to the drawings and archive material is via the RIBA Architecture Study Room.

The photographs, biographical files, catalogue of maps and early volume on the Royal Pavilion are accessed via the RIBA Library Reading Room.

The Royal Collection; The Royal Pavilion & Museums; The Keep; The V&A; The British Museum Prints and Drawings Collection

This is one entry in our growing series of research guides covering the significant groupings in the RIBA Collections. For all catalogued material relating to the Crace Family, please consult our online collections catalogue. 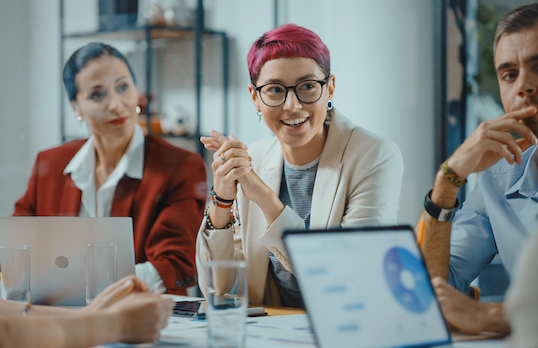