The Commonwealth Association of Architects (CAA) ‘Survey of the Profession’ is the first survey of the architecture profession in the Commonwealth to have been undertaken in over 30 years and while it is by no means comprehensive and relies largely on self-reports, its findings highlight a number of significant challenges to the profession’s ability to contribute to delivery of a more sustainable Commonwealth.

The survey attempts to assess the capacity of the profession to help deliver the targets contained in the 2030 Agenda for Sustainable Development while responding to the United Nations predicted increase in the world’s urban population of 2.5bn by 2050, with nearly 90% of the increase concentrated in Asia and Africa.

It comprises a response from a representative number of member organisations from each of the five regions of the Commonwealth including Africa, Asia, Caribbean and Americas, Europe and the Pacific.

The value of architects in the urban agenda

Well-planned cities contribute to economic, social and environmental well-being while poorly designed places are more likely to result in social exclusion, poverty and environmental degradation, as recognised in a growing number of international agreements.

Architects, together with other built environment professionals such as planners and engineers, play a central role in the design of the places and spaces where people live.

The CAA will work with member organisations, such as the RIBA, and other stakeholders to help address the principle findings.

Further research is necessary to verify the results and secure a wider response and innovative responses will be required. These will involve partnerships and collaborations between INGO’s, governments, NGO’s , the built environment professions, academia and the private sector.

Tomorrow’s cities are being planned and built today and only by addressing these issues now will we be able to realise the potential of urbanisation to create prosperity, stability and a truly sustainable future.

Read Planning for Rapid Urbanisation: Survey of the Architectural Profession in the Commonwealth 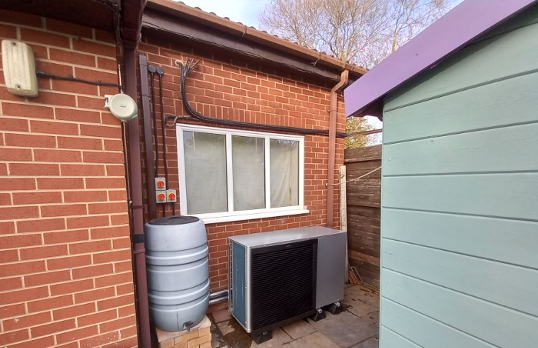 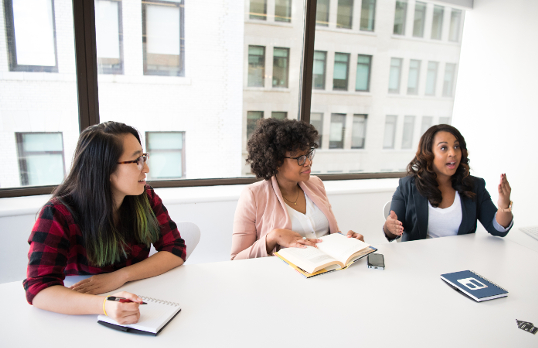