Sunday 14 June 2020 marks three years since the devastating fire at Grenfell Tower, which claimed 72 lives. Since the tragedy the RIBA has been campaigning for thorough reform of the UK’s building safety regulatory system. In this piece we discuss this year's key milestones and what we expect to happen next.
12 June 2020

Sunday 14 June 2020 marks three years since the devastating fire at Grenfell Tower, which claimed 72 lives. The RIBA has long been campaigning for thorough reform of the UK’s building safety regulatory system.

What has happened over the past year?

In June 2019, a week before the second anniversary of the fire, the government launched its Building a Safer Future consultation that sought views on a new regulatory system for the design, construction and use of higher risk buildings. The RIBA welcomed these long-overdue proposals but urged the government to widen the scope of the system so that it applied to other non-residential buildings such hospitals, care homes, schools, hotels and prisons and ensure responsibilities are placed on the right roles at the right time. You can read our full response to this consultation here.

In April 2020, the government published a summary of the responses they received, which will help to shape the next stage of proposed legislation – the eagerly awaited Building Safety Bill, expected later this year.

Changes to Approved Document B

In November 2019, the government launched a consultation on sprinklers and other fire safety measures in new high-rise blocks of flats. You can read the RIBA’s response to this consultation here.

In May 2020, following this, the government announced an amendment to Approved Document B which stated sprinklers are to be provided in all flats that are 11m above ground level from October 2020, opposed to flats 30m above ground level, as the guidance previously stated.

While these changes mark a step in the right direction, they don’t reflect the more stringent requirements for sprinklers in Wales.

In January 2020, the government launched another consultation to review the scope and effectiveness of the ban on the use of combustible materials that came into force in December 2018. It proposed the inclusion of a wider range of building types and sought views on lowering the height threshold of the ban from 18m to 11m above ground level. The RIBA agreed the ban should be extended to include other types of buildings and that it should apply (on a precautionary basis) to relevant buildings 11m above ground, pending further research. You can read the RIBA’s response to this consultation here.

The government will be working through these responses and it seems reasonable to expect another update to Approved Document B later this year. The current ban introduced in December 2018 was implemented within six months of the consultation deadline.

What do we expect to happen next?

In the next few weeks, we can expect to see a draft Building Safety Bill – a significant piece of proposed legislation which will change the UK’s building safety regulatory system and the future built environment for the better.

We expect the Bill to be based on the proposals outlined in the Building a Safer Future consultation – and the responses to that consultation made by industry bodies.

We also hope to see significant changes to the responsibilities for duty holders to provide clarity in the regulatory system and the RIBA will soon introduce a mandatory Health and Safety competency requirement, also covering fire safety, for all Chartered Architects.

Over the past year some significant changes have been made to the Building Regulations and associated guidance – but there’s still a long way to go. The RIBA will continue to campaign for thorough reform of the UK’s regulatory system to ensure all buildings are safe.

Find out more about RIBA’s work on fire safety. 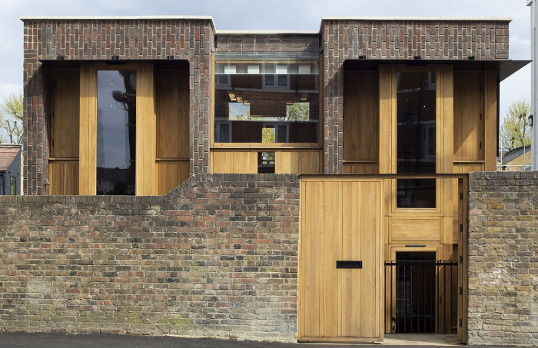 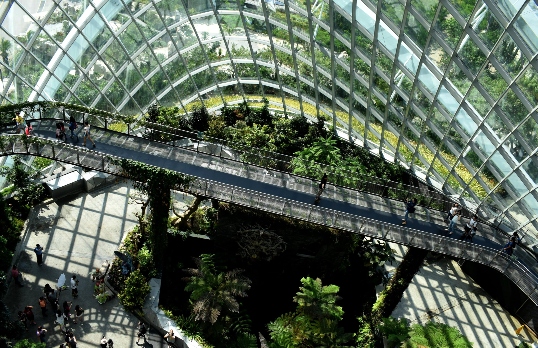