The Future Homes Standard has been announced, what does this mean and when will the changes be implemented?
21 January 2021

This week the government published the outcome of the Future Homes Standard consultation, seeking views on changes to Part L (conservation of fuel and power) and F (ventilation) of the Building Regulations to improve the energy efficiency of new homes. The document outlines what changes will be made and at what pace.

The new Future Homes Standard should ensure that all new homes built from 2025 will produce 75-80% less carbon emissions than homes delivered under current regulations.

The government will first update the Building Regulations later this year to ensure new homes built from 2022 produce 31% less carbon emissions compared to current standards. In 2023 the government will consult about technical aspects of the Future Homes Standard before updating the Regulations again to come into force in 2025.

Unfortunately, some of the targets, such as air permeability, for 2022 are not as ambitious as we had hoped. But we have an opportunity to influence the 2025 uplift, and we will continue to engage with government to get these crucial targets right.

The government also made a commitment to ensure that once a new house has been built, no refurbishment will be necessary to reach zero-carbon as the electricity grid continues to decarbonise – and no new home built under the Future Homes Standard will be reliant on fossil fuels.

It’s positive to see that several of the key RIBA’s recommendations outlined within our response to the consultation have been adopted by government, including plans to continue to allow local authorities to set higher energy efficiency standards for new homes in their local area. This is especially important for ambitious local authorities who are paving the way to reach net zero.

The RIBA has long been a vocal supporter of “fabric first”, so it was pleasing to see the importance of this reiterated by government throughout the response. Strong industry objection to the suggested removal of the Fabric Energy Efficiency Standard (FEES) led to a government U-turn. The response confirmed that the FEES will remain a key performance metric for new homes – another success for architects.

Closing the loopholes in the transitional arrangements, which has previously led to housing developments being built to out-of-date Building Regulations, is also a long-overdue move.

While a 75-80% reduction in carbon emissions is welcome, we’d like to see government implement specific targets for carbon emissions, rather than continuing to compare emissions from existing buildings. Disappointingly – and quite significantly – the government has made no commitment calculating the operational energy or embodied carbon of new homes. We will continue to make the case to government about the importance of these metrics.

As well as publishing the outcome of the Future Homes Standard consultation, the government has also announced a new consultation – the Future Building Standard – which will look at measures to improve the energy efficiency of non-domestic buildings (when building from scratch and retrofitting), overheating in new homes and improving energy efficiency when retrofitting them. This is another huge and long overdue piece of work, and we’ll be working with RIBA sustainability experts and members to respond by 13 April 2021. 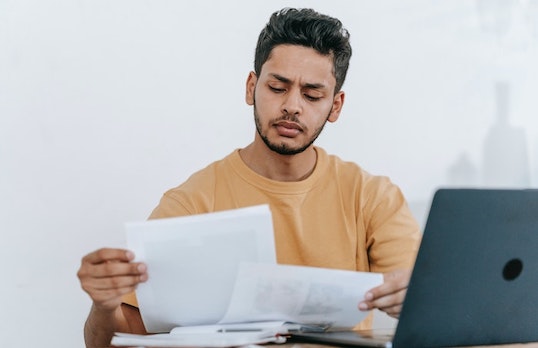 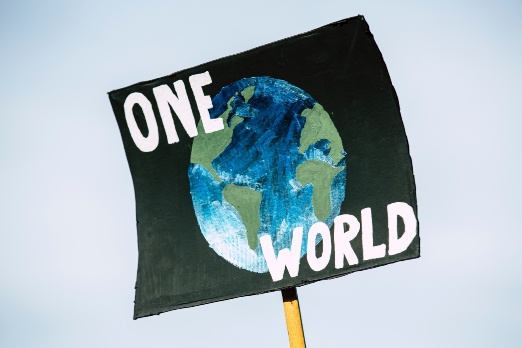