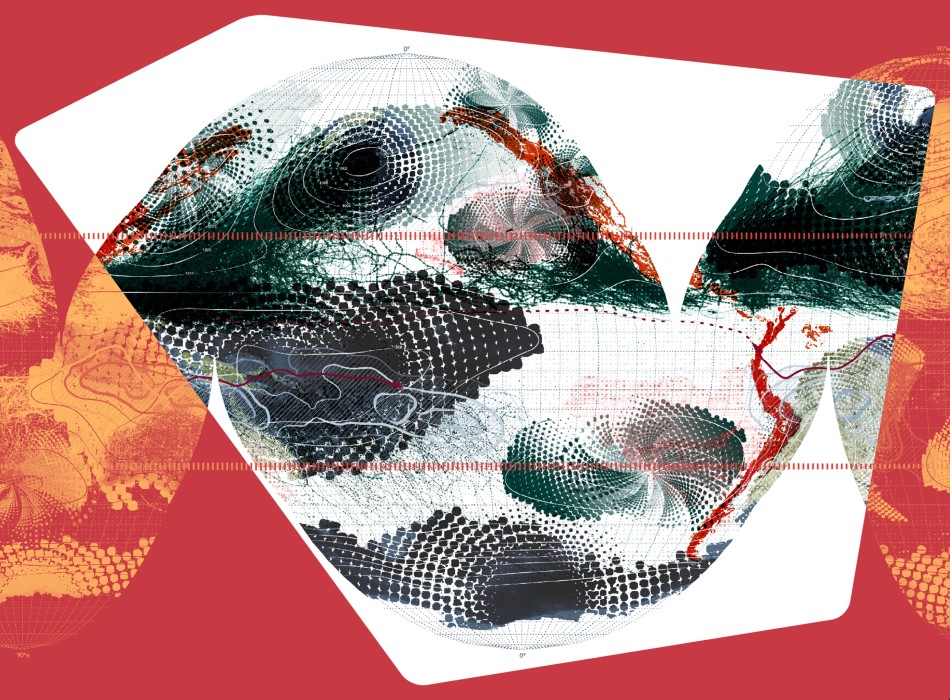 For the fourth talk in our Architecture Anew series, we will focus on architects working beyond the traditional boundaries of the discipline to develop socially motivated projects.

Join us for this fourth event in the Architecture Anew talk series, a brand-new season of RIBA + VitrA talks, bringing people together to discuss new ideas about the role of architecture in designing a more sustainable future.

Following the conversation there will be time for questions from the audience. This lecture will be digitally streamed and available globally. The weblink to join the event will be shared with all ticket holders in the lead up to the event.

This event is part of the 2021 London Festival of Architecture.

Mark E Breeze is an architect and an Emmy-nominated documentary filmmaker who combines interdisciplinary practice, research, teaching, and environmental design advocacy. Working at the intersection of architecture and film, his current work explores the theories, practices, and forms of sustainable shelter. Mark will talk about the documentary film Shelter without Shelter.

Forensic Architecture (FA): Kishan San is an architectural researcher, designer, and educator currently working as a researcher at FA. FA is a research agency, based at Goldsmiths, University of London, investigating human rights violations including violence committed by states, police forces, militaries, and corporations. FA works in partnership with institutions across civil society, including grassroots activists, legal teams, international NGOs, and media organisations to carry out investigations with and on behalf of communities and individuals affected by conflict, police brutality, border regimes, and environmental violence.

Lindsay Bremner is a research architect whose current work focuses on "human-more-than-human entanglements" in oceanic worlds. She currently holds a European Research Council grant for Monsoon Assemblages which she will be discussing. Lindsay is a Professor of Architecture at the University of Westminster in London, where she is Director of Research in the School of Architecture and Cities.

Chris Hildrey is an award-winning architect who developed ProxyAddress to tackle systemic issues faced by those experiencing homelessness and believes that good design should be socially, economically, and ecologically sustainable. Chris has been named a Big Issue Changemaker, an RIBA Rising Star and a Designer in Residence of the Design Museum. In 2018 he was awarded the RIBA President’s Medal for Research.

Harriet Harriss is an architect and dean of the Pratt School of Architecture in New York. Her teaching, research, and writing focus on pioneering new and inclusive pedagogical models for design education. She is a co-editor of the book Architects after Architecture.

Roberta Marcaccio is an editor and an educator at the Architectural Association in London. Her writings on historical as well as emerging modes of practice have featured on Architectural Design, AA Files, Blueprint and in the books Real Estates: Life Without Debt (2014) and Erasmus Effect (2014). She is a co-editor of the book Architects after Architecture.

This partnership reflects a shared commitment to add social, economic, and cultural value to society, and VitrA Bathrooms are proud to be supporting such an inspiring programme.