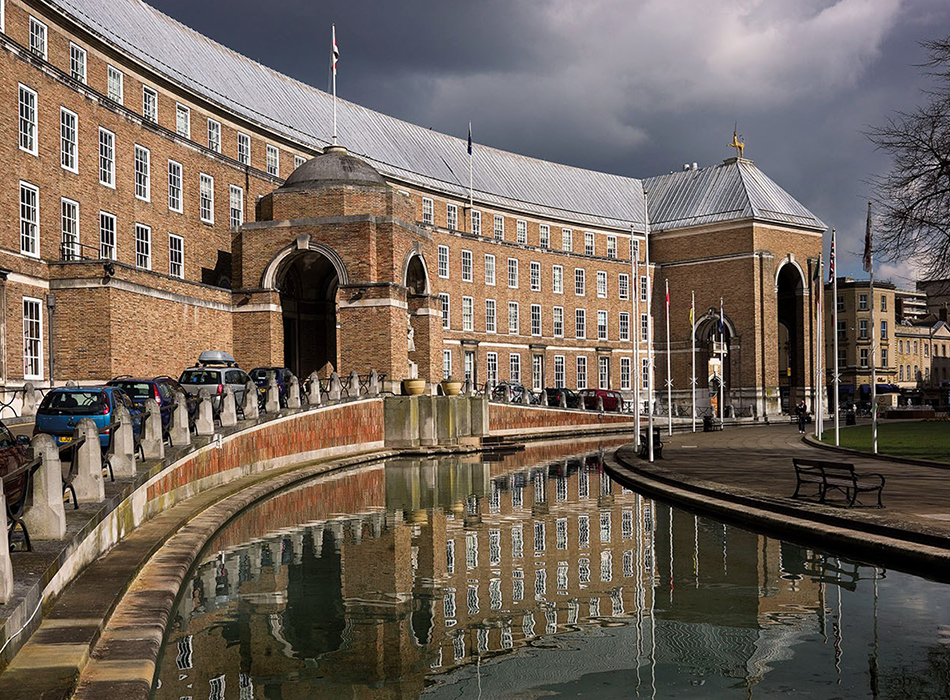 A candid discussion around the enduring value of building in historic styles.

In this discussion, architects, developers, planners and heritage consultants will consider the enduring value of building in historic styles: is the pseudo-Georgian style an homage, a pastiche, or a real crowd-pleaser?

The Georgian house is the most enduringly popular and recognisable style of residential architecture in Britain: whether authentically historical or a contemporary new-build the Georgian style has retained its importance to the British people for over 300 years, holding within it deep-seated cultural and social implications.

This event rounds up the RIBA exhibition Pablo Bronstein: Conservatism, or The Long Reign of Pseudo-Georgian Architecture, taking the artist’s thesis to the disciplinary sphere. Representatives from across the UK construction industry - from Britain’s largest housebuilders, to policy advisors, independent architects and commentators - are invited to reflect on the importance of traditional aesthetics in Britain’s architectural fabric and identity.

Using Bronstein’s provocative observations as a starting point, 'Building Britain’s Ideal' will be a candid discussion around architectural authenticity, artifice, value and meaning within the context of the contemporary built environment.