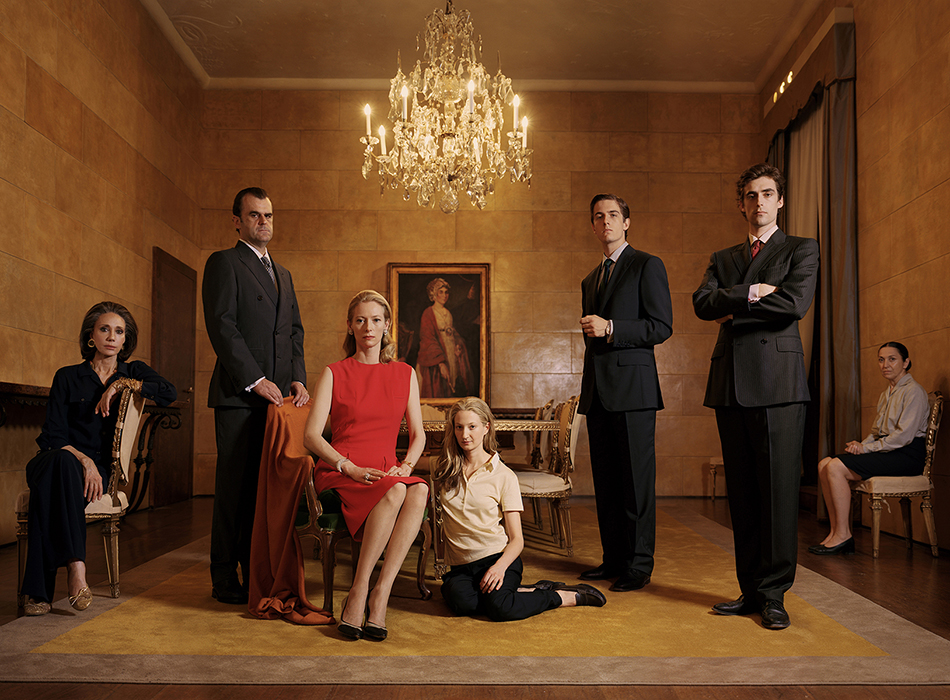 I am Love: Film screening and Q&A

Join us for an outdoor summer screening of the 2009 Italian drama starring Tilda Swinton. This event includes a Q&A session with architect David Kohn on the rooftop of South London’s Bussey Building.

The RIBA is pleased to be partnering with Rooftop Film Club to host a number of outdoor screenings and Q&A sessions at the Bussey Building in Peckham throughout June to coincide with the London Festival of Architecture.

Tilda Swinton stars in this exquisitely shot romantic drama by director Luca Guadagnino. The film follows Emma, played by Swinton, who is the matriarch of a wealthy and distinguished Italian family, as she pursues a sensuous and passionate love affair with a young chef.

The film is largely set in and around the family’s Milanese mansion, which was filmed in the sumptuous interiors of the Villa Necchi (1935), designed by the Italian architect Piero Portaluppi. As the characters increasingly unravel, the building’s rationalist interiors act as the perfect counterpoint, emphasising the dissolution of the illusion of perfection and restraint.

Before the screening there will be a short Q&A session with architect David Kohn for whom the Villa Necchi has been an ongoing inspiration.

David Kohn is Director of David Kohn Architects and a diploma tutor at the Architectural Association. his current work includes a campus for New College Oxford, an architecture faculty for the University of Hasselt, Belgium and market halls for Birmingham. He lectures and writes on architecture, most recently contributing to the AD Special Issue, Multiform.

This event is part of a collaborative series of screenings with Rooftop Film Club.