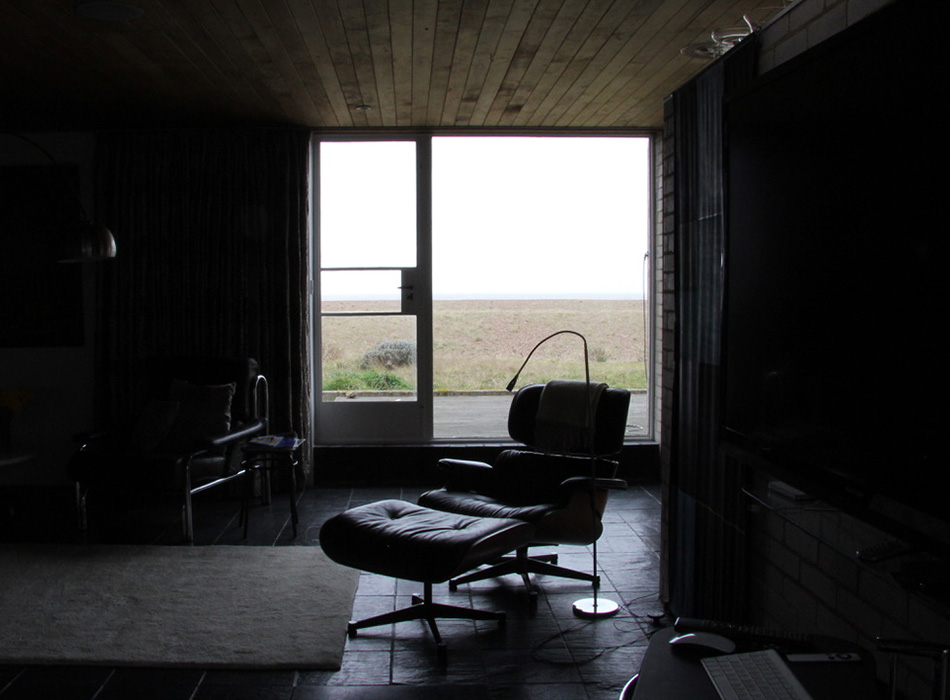 Making the House Work: Stories of the domestic interior

What can houses tell us about their inhabitants? What narratives are tied up in their surfaces, their objects, trinkets, and furniture?

Join artist filmmaker Emily Richardson as she presents the screening of her House Works trilogy; three short films that explore radical domestic spaces in Essex and Suffolk. The films focus on:

After the screening, Emily will be in conversation with Dr Jana Scholze, as the two discuss the politics of the domestic interior and the radical way in which these buildings were inhabited.

Emily Richardson is an artist filmmaker whose films explore the nature of our relationship to personal histories and the spaces we inhabit. Her films respond to sites that hold particular narratives, whether a situated place or an archive. Examining personal histories and their construction through repetition of received narratives she explores how to readdress or reframe them in a contemporary context.

The House Works trilogy of films focused on how sound and moving image can be used to reactivate space extending the idea of the house as a phenomenological concept and creating new readings of three radical domestic spaces lost to architectural history.

Dr Jana Scholze is a design curator and Associate Professor at the Kingston School of Art in London heading the MA Curating Contemporary Design in collaboration with the Design Museum. Her transdisciplinary research covers questions around formats of interaction in curatorial and design practice engaging with society, technology, and the environment. She is a Fellow at the Victoria and Albert Museum where she has been previously the Curator of Contemporary and Modern Furniture and Product Design working on acquisitions and exhibitions, such as 'What is Luxury?’ (2015). She recently co-curated the exhibition ‘At Home’ for the XII International Design Biennial Saint-Etienne (2022).