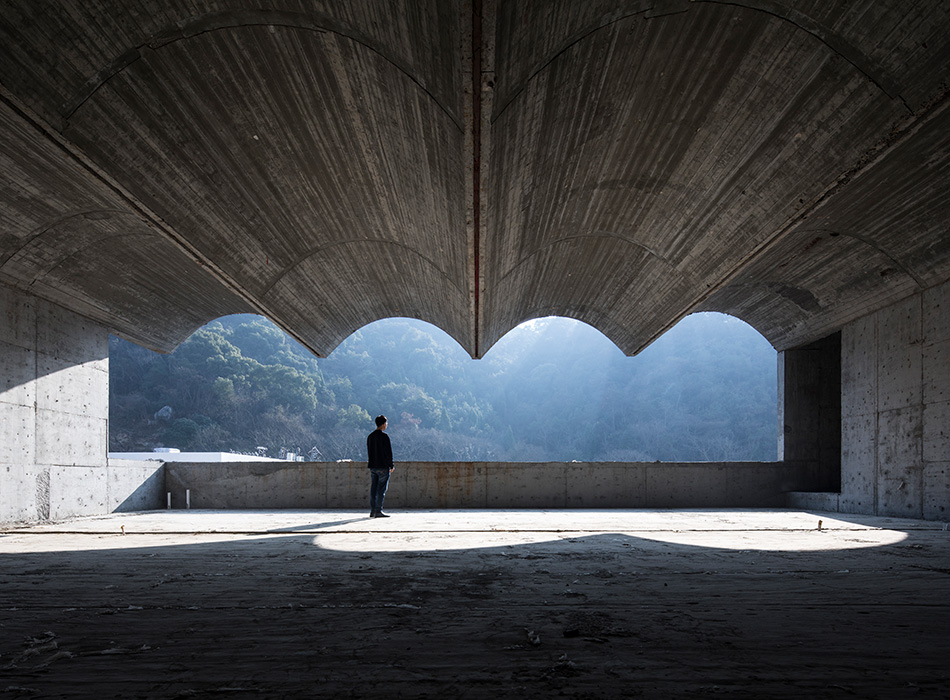 Join us for a lecture live-streamed from Shanghai with Liu Yichun, principle of Atelier Deshaus, who will be showing us highlights from the practice’s last 20 years designing iconic educational, cultural and domestic buildings

Atelier Deshaus was founded in 2001 and in 20 years has developed a reputation for its striking transformations of ex-industrial sites into modern civic and cultural spaces. The practice has developed a number of projects that choose to re-use several of Shanghai’s many decommissioned industrial buildings rather than demolish them. One of the practice’s most celebrated buildings of this type is the Long Museum (2015) in Shanghai’s West Bund, part of a major overhaul of a former industrial area into a new arts and cultural district.

Other key projects include a new kindergarten school for Jiading New Town (2010), the Blossom Pavilion (2015), designed in collaboration with the artist Zhan Wang and the Modern Art Museum (2016), a large-scale cultural building transformed from a former coal bunker.

This lecture will be digitally streamed and available globally.

All ticket holders will receive an invitation to join the event via Zoom.

This event is part of London Festival of Architecture. This event can count towards your CPD requirements.