The RIBA has throughout its history honoured men and women who have made a major contribution to the world of design and in particular architecture.

The lifetime honour, conferred annually, allows recipients to use the suffix Int FRIBA.

Prior to 2006, these were Elected Honorary Fellows. In 2006, with the creation of the new honour, all architect Honorary Fellows, including non-UK surviving Royal Gold Medallists, were made RIBA International Fellows.

The 2018 International Fellows come from eleven different countries. Their work represents not only the spirit of their homelands but also transcends it to become truly international in its reference and influence.

RIBA Honorary Fellowships reward the contributions people have made to architecture in its broadest sense: its promotion, administration and outreach; its role in building more sustainable communities, and its role in the education of future generations.

The lifetime honour, conferred annually, allows recipients to use the suffix Hon FRIBA.

Those honoured have contributed greatly towards architecture, be they practitioners, commentators or teachers. In their different ways, they have helped to improve the quality of design and influence the delivery of the built environment in a sustainable and creative way. 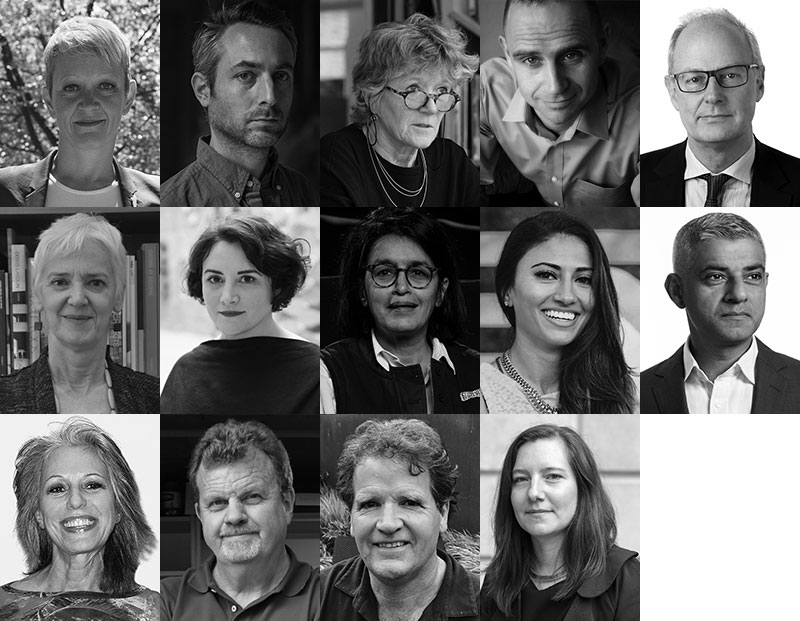 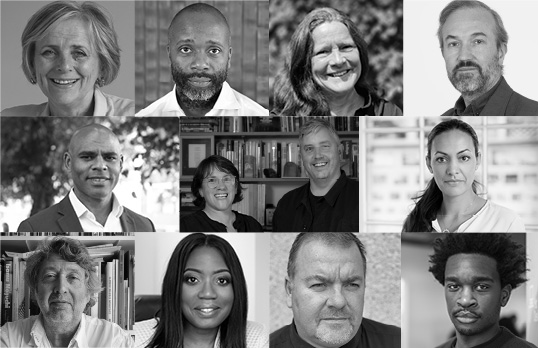 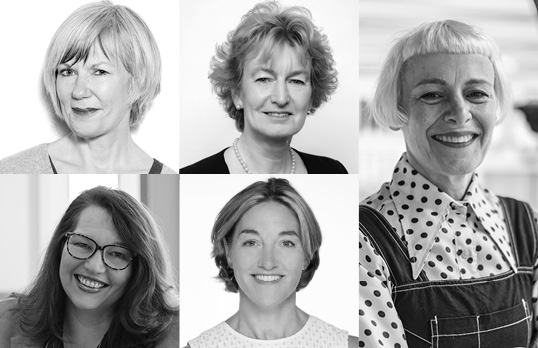