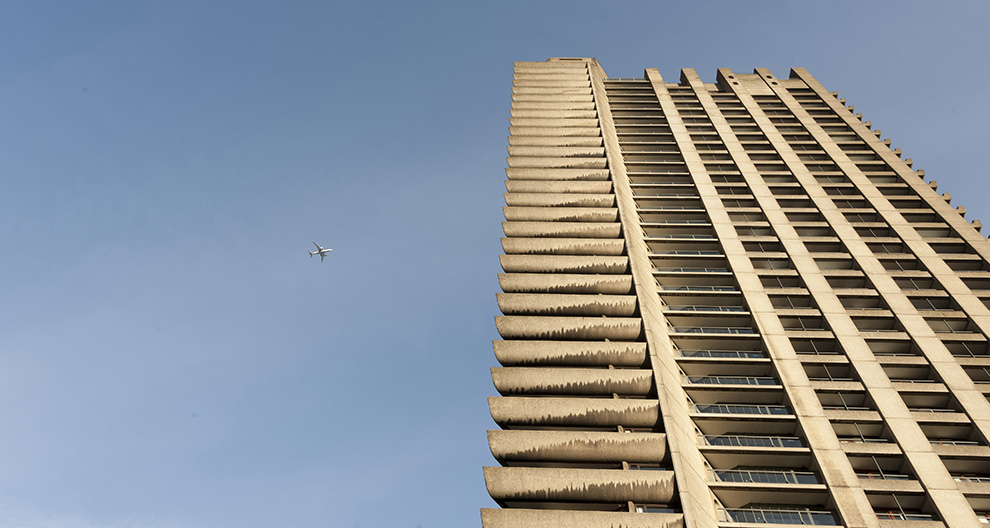 Brutalism is a style with an emphasis on materials, textures and construction, producing highly expressive forms.

Seen in the work of Le Corbusier from the late 1940s with the Unité d’Habitation in Marseilles, the term was first used by Alison Smithson in 1953 for an unexecuted project for a house in Colville Place, Soho in which she described its warehouse aesthetic of bare concrete, brick and wood “as the first exponent of the ‘new brutalism’” in England. However, it was architectural historian Reyner Banham’s review in 1955 of Alison and Peter Smithson’s school at Hunstanton in Norfolk, with its uncompromising approach to the display of the steel and brick structure and its services, that established the movement.

For the Smithsons there was a moral seriousness to their philosophy of Brutalism, yet during the 1960s, the architecture of Brutalism was dominated by the use of beton brut (raw concrete), in which patterns created by wooden shuttering are replicated through boardmarking. This can be seen in the National Theatre, or where the aggregate is bush or pick-hammered, as at the Barbican Estate. Scale became important and there was an emphasis on mass, characterised by large concrete shapes, textured surfaces, and overt display of service ducts and ventilation towers. 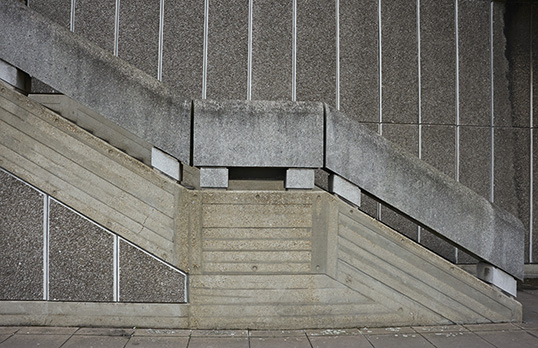 Use of varied or contrasting textures and materials. 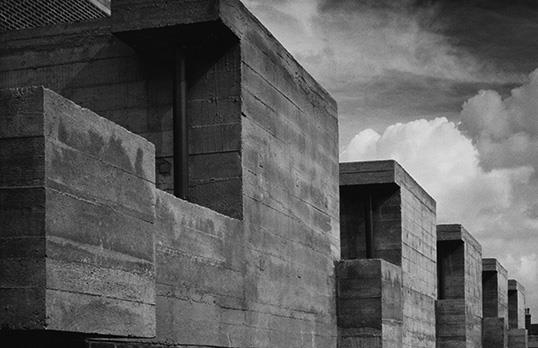 Creating a sense of mass, weight, and scale. 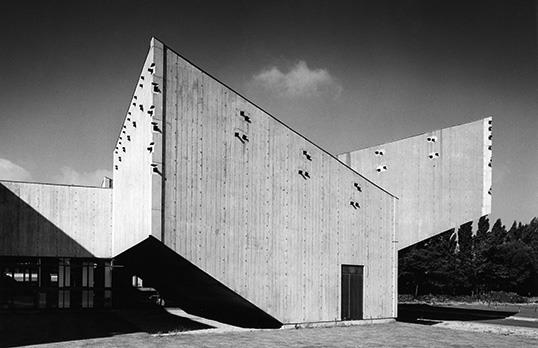 Parts of the building can be differentiated for dramatic effect. 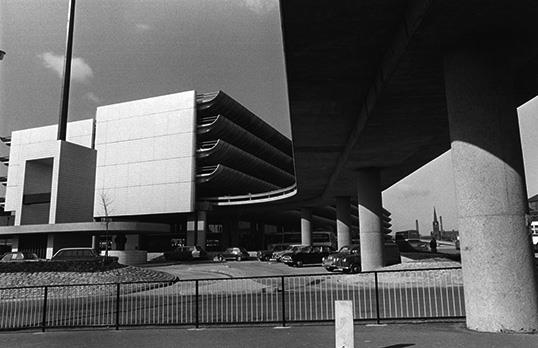 Creating a memorable and powerful image.

View the Expression of Structure gallery 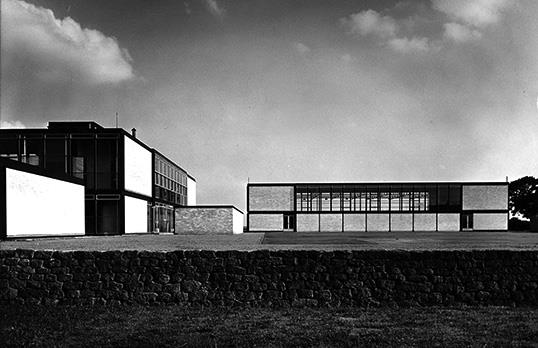 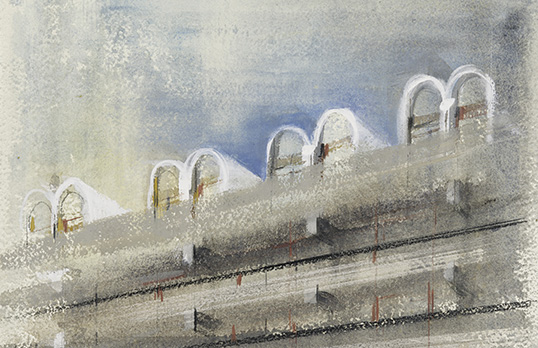 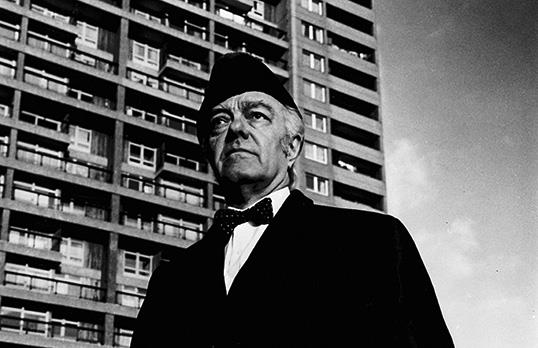 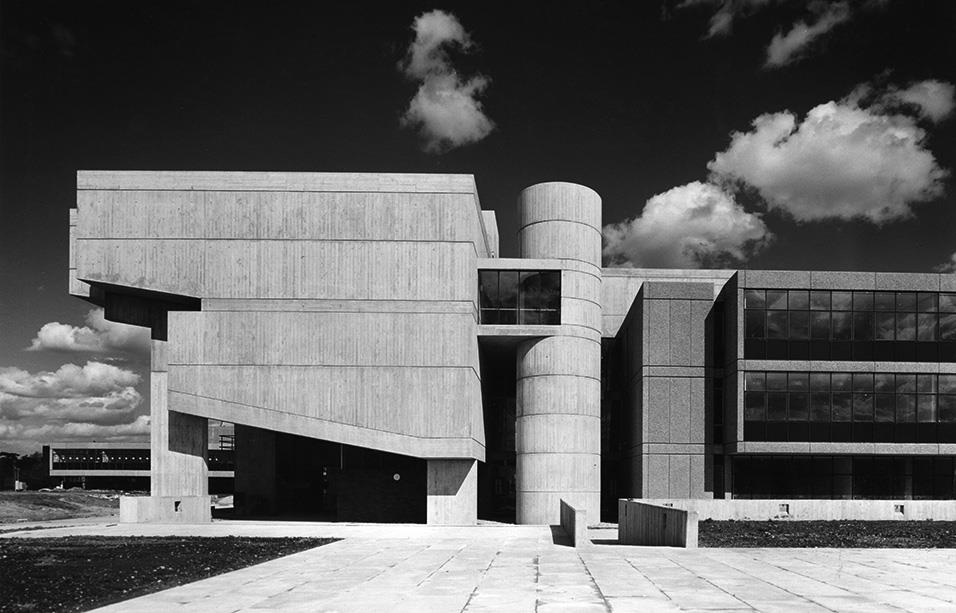 Use an Image from the RIBA Library

We have many Brutalist images available to license for use in your projects, publications and media. 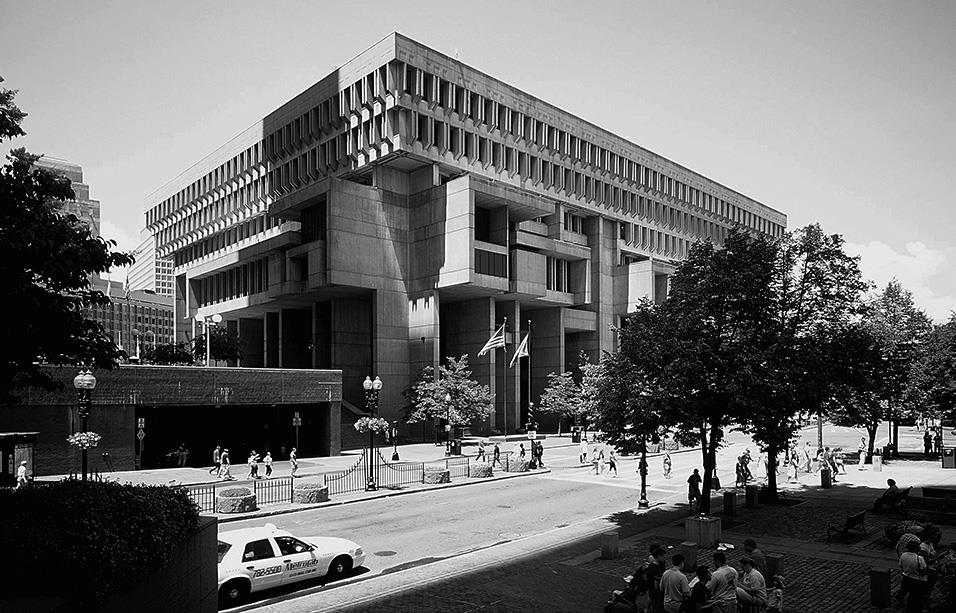 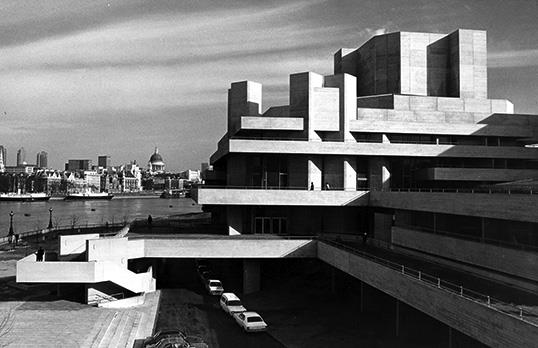