Rejecting ornament and embracing minimalism, Modernism became the single most important new style or philosophy of architecture and design of the 20th century. It was associated with an analytical approach to the function of buildings, a strictly rational use of (often new) materials, structural innovation and the elimination of ornament. It was also known as International Modernism or International Style, after an exhibition of modernist architecture in America in 1932 by the architect Philip Johnson.

The style became characterised by an emphasis on volume, asymmetrical compositions, and minimal ornamentation. In Britain, the term Modern Movement has been used to describe the rigorous modernist designs of the 1930s to the early 1960s. Walter Gropius and Le Corbusier were the pioneers of the movement, with the latter having a profound impact on the design of many public housing schemes in Britain. 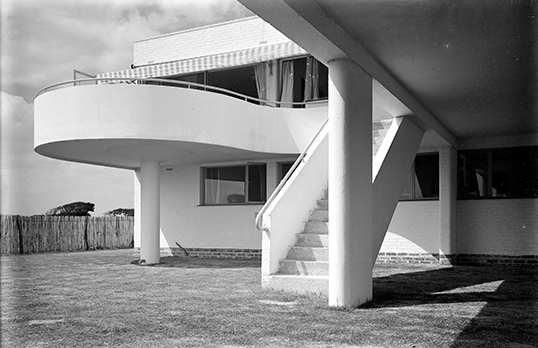 Functional design. Asymmetrical compositions with the use of geometric forms, often with flat roofs. Emphasis on horizontal lines. 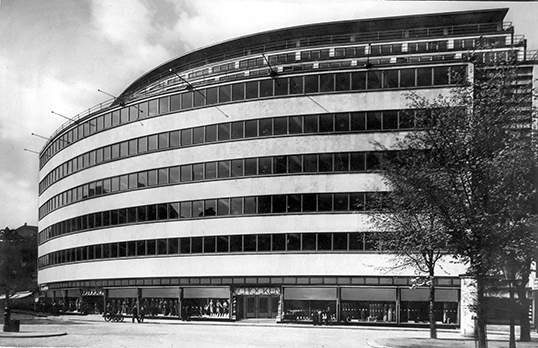 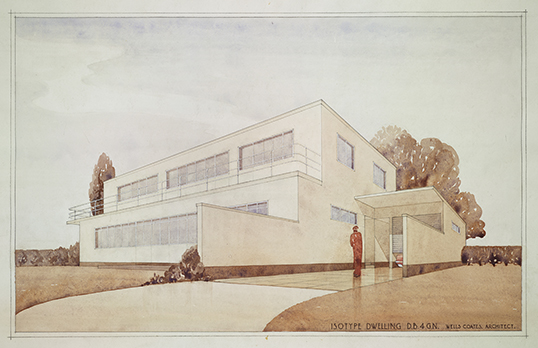 Minimal or no ornamentation, with a tendency towards a white or a neutral palette.

View the Less is More gallery 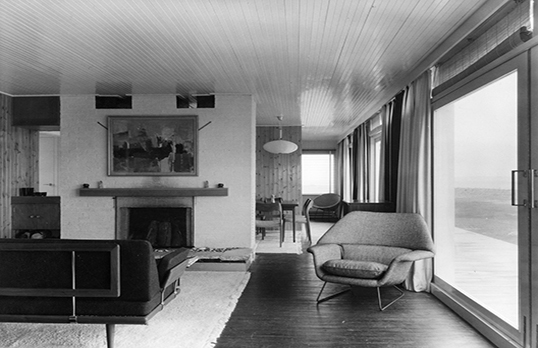 Light filled, open plan interiors, with a feeling of spaciousness. 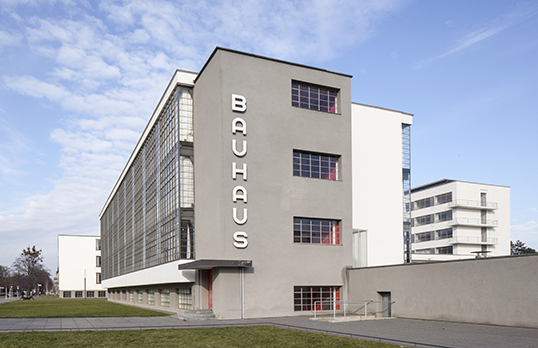 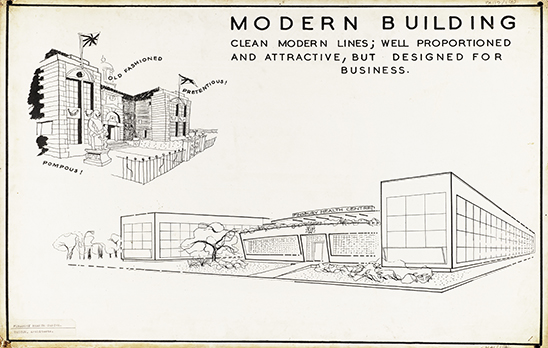 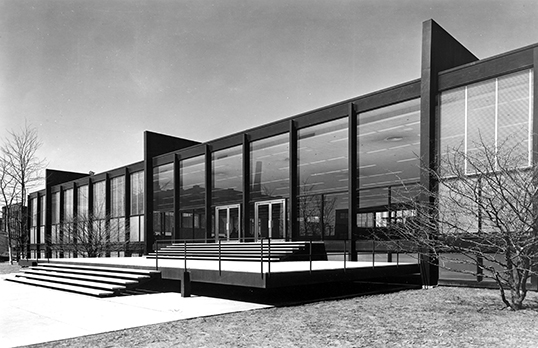 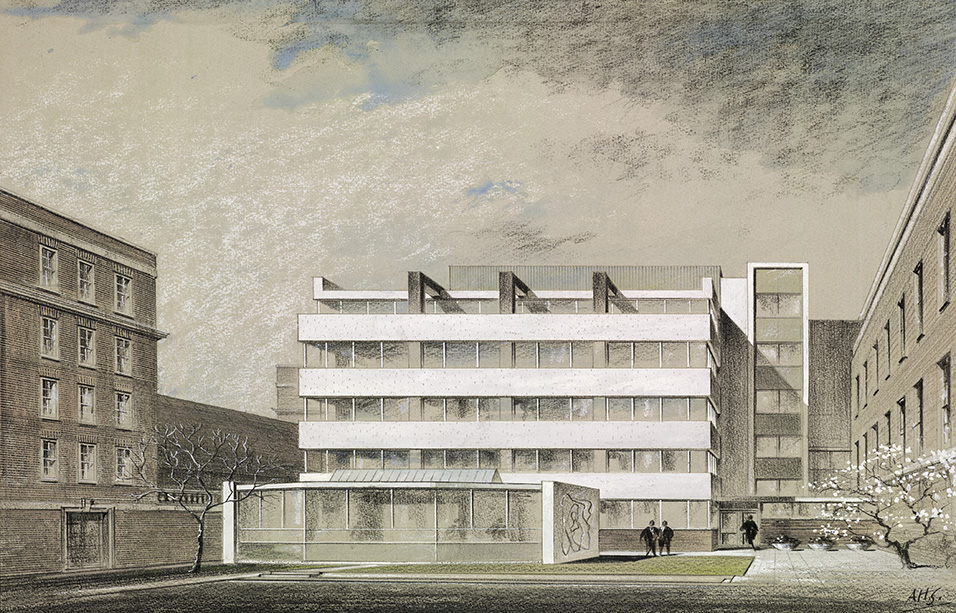 Use an image from the RIBA library

We have many modernist images available to license for use in your projects, publications and media. 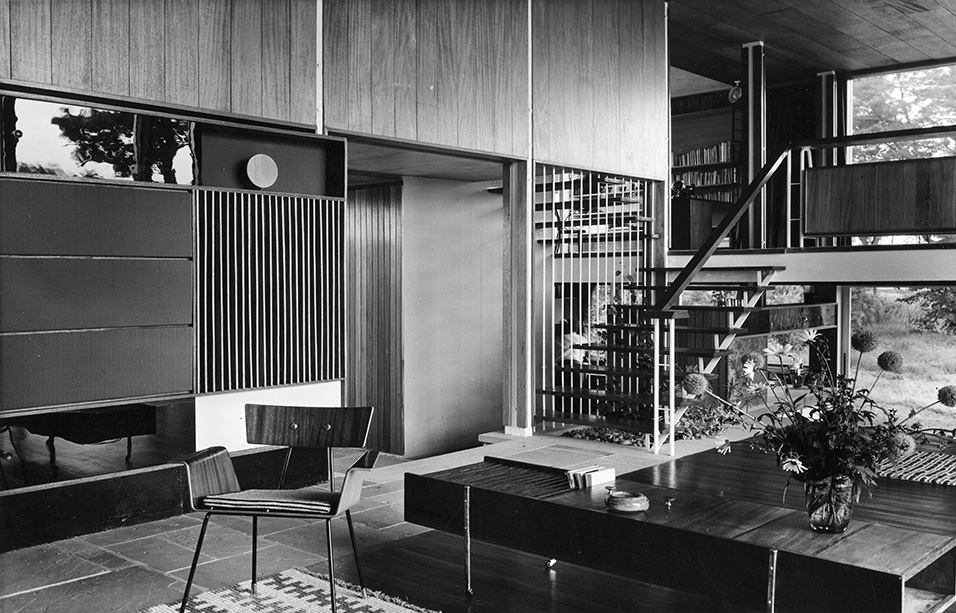 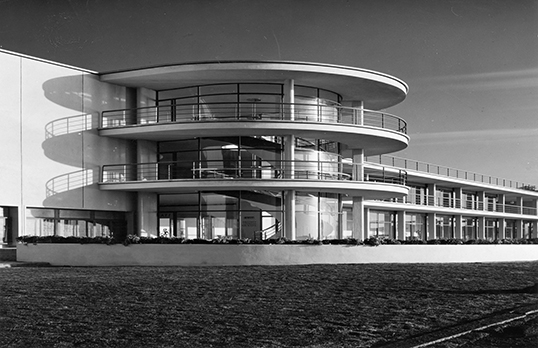 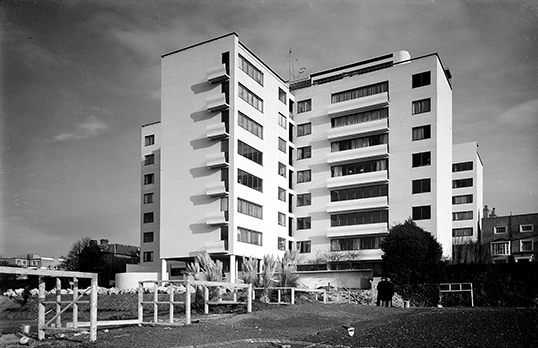 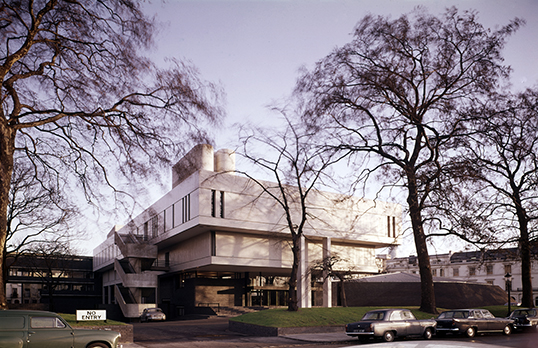