Be inspired by how others have supported the future of architecture by leaving legacies and in-memoriam gifts to the RIBA.

Barry Lennox worked for the RIBA Southern Region from the early 1980s until his retirement in 1997. He was instrumental in helping local architects and encouraging them to get involved with the institute.

When he died in 2012, he left a very generous legacy to the RIBA in memory of his wife, Jayne Lennox. This was used to set up bursaries to help architecture students facing financial hardship. Without the generosity of donors like Barry Lennox giving back to their profession, we would not be able to help so many students through their architectural education.

Sir Denys Lasdun, one of the leading architects of the 1960s, died in 2002, leaving an outstanding archive of architectural models, papers, drawings, photographs, film and audio.

Offering exceptional insight into his work, and into the society, culture and politics of the second half of the 20th century, Lasdun fervently wanted his archive to be a resource for future generations – especially students. He believed that it should stay in Britain with the RIBA British Architectural Library as its custodian.

Edwin Smith was a leading British photographer known for his distincitve vignettes of gardens, landscapes, and architecture. He was hailed by Sir John Betjeman as a 'genius at photography' and by Cecil Beaton as 'an understanding and loving connoisseur of his subject.'

His widow and collaborator, Olive Cook, bequeathed Smith’s archive to the RIBA in 2002, which included some 60,000 negatives and 20,000 prints. The RIBA held a major retrospective, 'Ordinary Beauty: The Photography of Edwin Smith' in the architecture gallery in 2014.

We are very grateful to the friends and family of Mr Peter Hammond for making a generous donation to the RIBA, in Peter's memory.

Peter worked for many years for John P Osborne & Son in Birmingham, working his way up to become partner in 1970. In 1980, he established his own practice, Peter Hammond Associates, in Henley-in-Arden, Warwickshire. He was highly respected in his profession. Of particular note was his work for the schools of King Edward VI in Birmingham and the Warwickshire Health Authority.

David worked tirelessly on behalf of NADFAS and did much to support the grant giving programme. He was recognised for his interest in helping young people to develop their careers in the arts and heritage world and his son Alexander, a young architect, felt that a donation to the RIBA Student Hardship Fund from the David Bell Memorial Fund, administered by NADFAS, would be a fitting tribute to David’s memory. NADFAS is delighted to support this very deserving fund.

Find out how you could make a difference to the future of architecture on our leaving a legacy page. 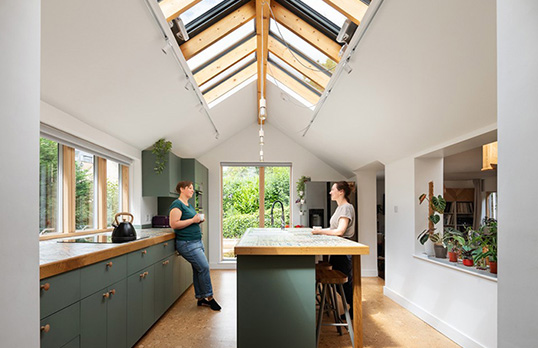 Inexperienced residential clients need a clear explanation of what the service from their architect will cover, and where responsibilities begin and end. Home renovation shows have compounded the issue, argues Jane Middlehurst. 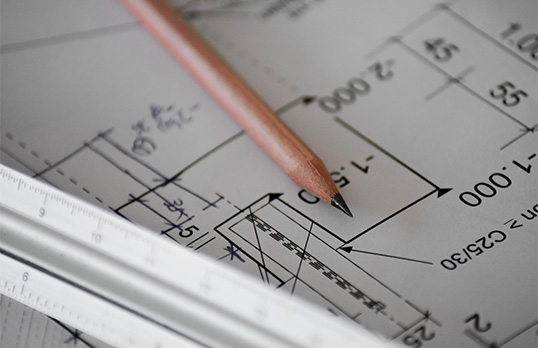 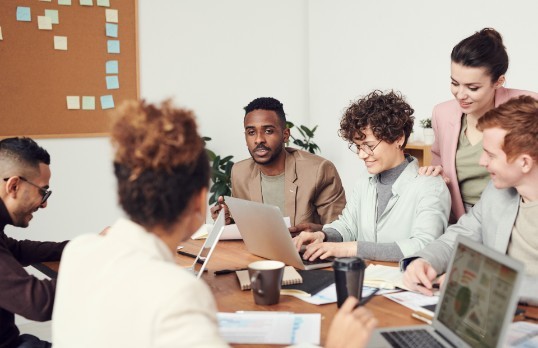