We invited you to vote for your favourite building from the 2017 RIBA Stirling Prize shortlist. Hastings Pier has won with 42% of the votes.

Hastings Pier was designed by dRMM Architects, but was informed by years of close consultation with the local community.

The public vote has no bearing on the RIBA Stirling Prize which is decided by a panel of judges. The winner will be announced on the BBC News channel at 8.30pm, tomorrow (31 October 2017).

Watch films about all six of the shortlisted building.

The voting has now closed. Here are the results: 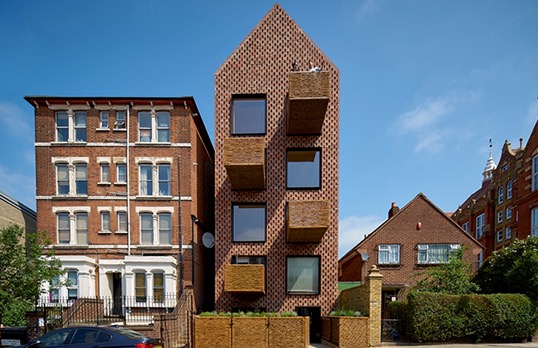 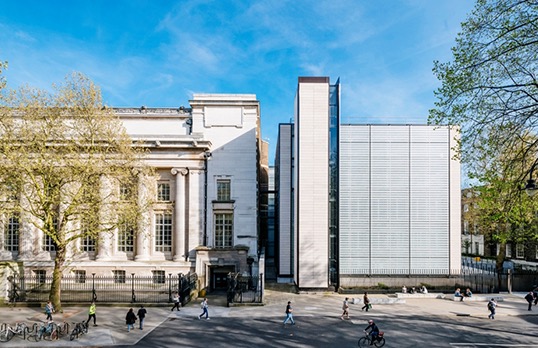 by Rogers Stirk Harbour + Partners for The British Museum 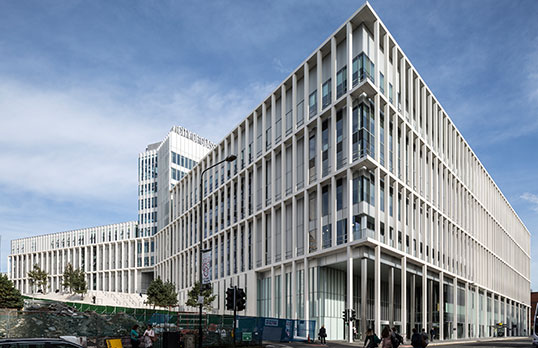 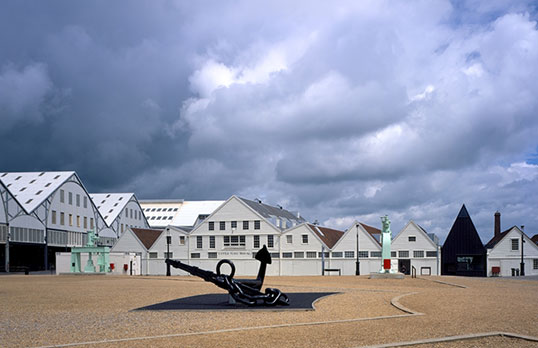 Command of the Oceans

by Baynes and Mitchell Architects for Chatham Historic Dockyard 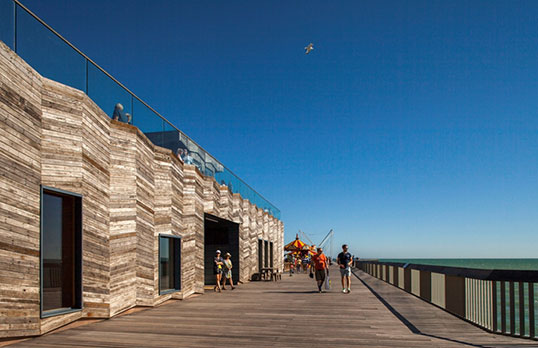 by 6a architects for Juergen Teller LTD