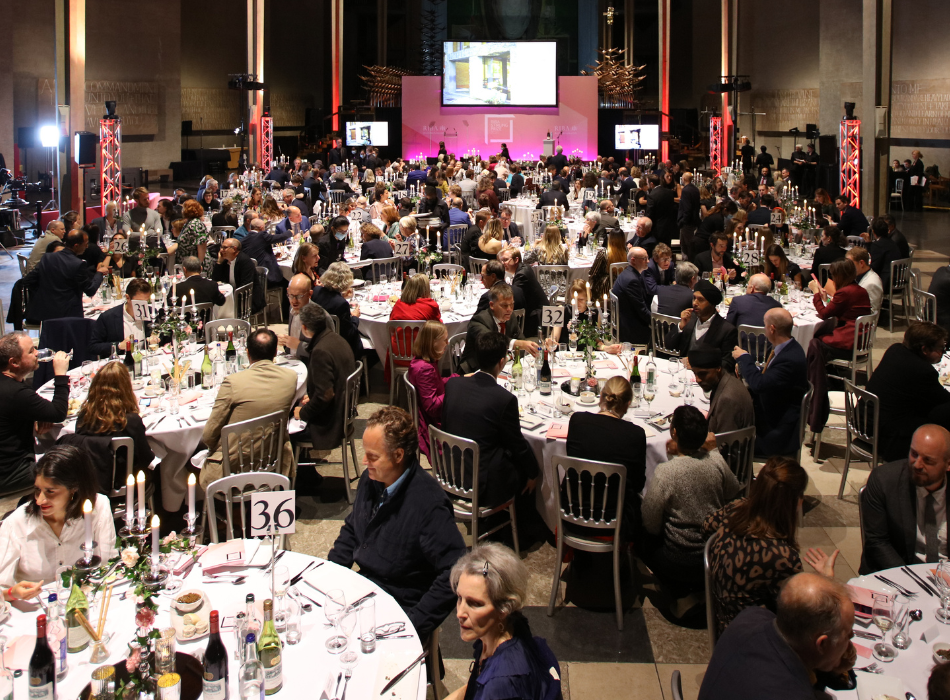 The RIBA Stirling Prize is the UK’s most prestigious architecture award given to the architect of the building thought to be the most significant of the year for the evolution of architecture and the built environment.

Join us on Thursday 13 October for a spectacular evening of live performances, surprise announcements and unforgettable celebrations. Our annual Stirling Prize Party is one of the most exciting events in the architecture calendar – it’s not to be missed.

Alongside revealing the winner of the Stirling Prize for the UK’s best new building, we’ll also be celebrating the winners of the Stephen Lawrence Prize, Neave Brown Award for Housing, and the Client of the Year.

With several different ticketing options, there’s something for everyone. From our premium package which includes a Champagne Taittinger reception followed by a seated three-course supper, to our slightly more informal Jarvis Party tickets where guests can enjoy live music and entertainment with friends and colleagues while watching the ceremony via live-stream for only £20.

Tune in to our Stirling Prize live show
Hosted by one of architecture’s rising stars Hamza Shaikh. Join us for behind the scenes action, live interviews and the big announcement of the UK’s best new building.

Our fantastic line up for the night includes:

NIMMO
Queer, London-based dance music duo Sarah Nimmo and Reva Gauntlett performing cathartic, joyful music that reaches deep inside the soul. Following tours with Hercules and Love Affair, MØ and Years and Years whilst also DJing and throwing their own club nights in London and beyond, they attract fans with their inimitable energy and style.

Jarvis Party MC Kristopher Adelaide
Architectural Design Director and founder of London based studio KA-A Studio.
Kristopher will be our Jarvis party host, keeping us up to speed with the evening's events, introducing the live music and of course the build up to the Stirling Prize winner announcement, streamed live and direct onto our big theatre screen.

Bring your colleagues, clients, family and friends for a celebration not to be missed. Tickets are limited and selling fast so book now to secure your place to be part of architecture’s party of the year.

Following our hotly-contested Regional and National Awards, explore the six buildings contending for the coveted 2022 RIBA Stirling Prize below. 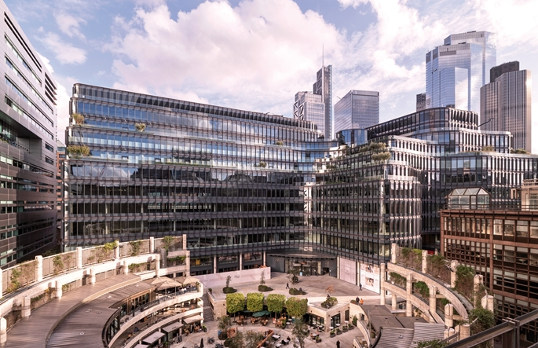 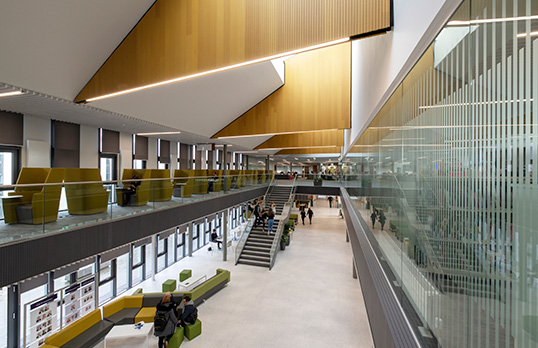 by Reiach and Hall Architects for Forth Valley College of Further and Higher Education, winning RIAS Award 2022 and RIBA National Award 2022 (sponsored by Forterra) 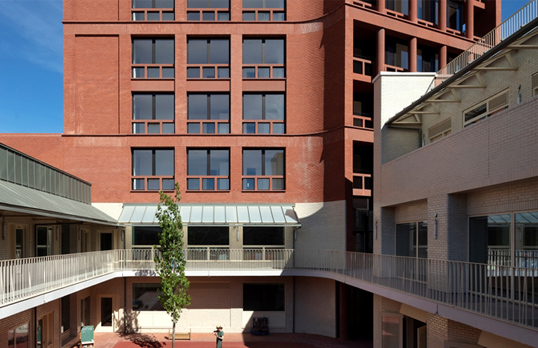 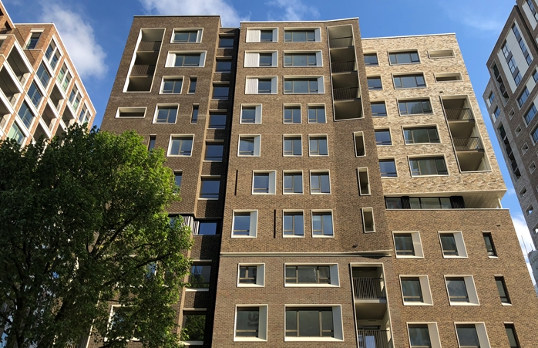 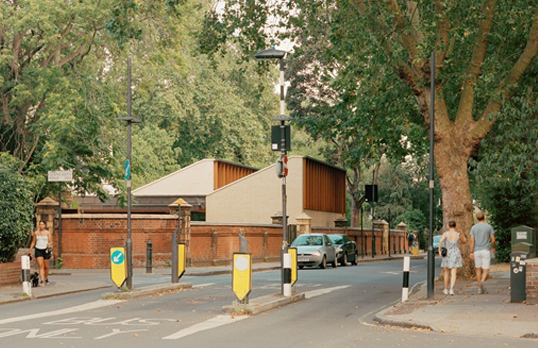 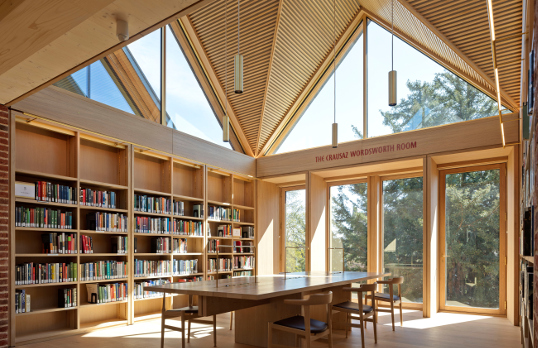