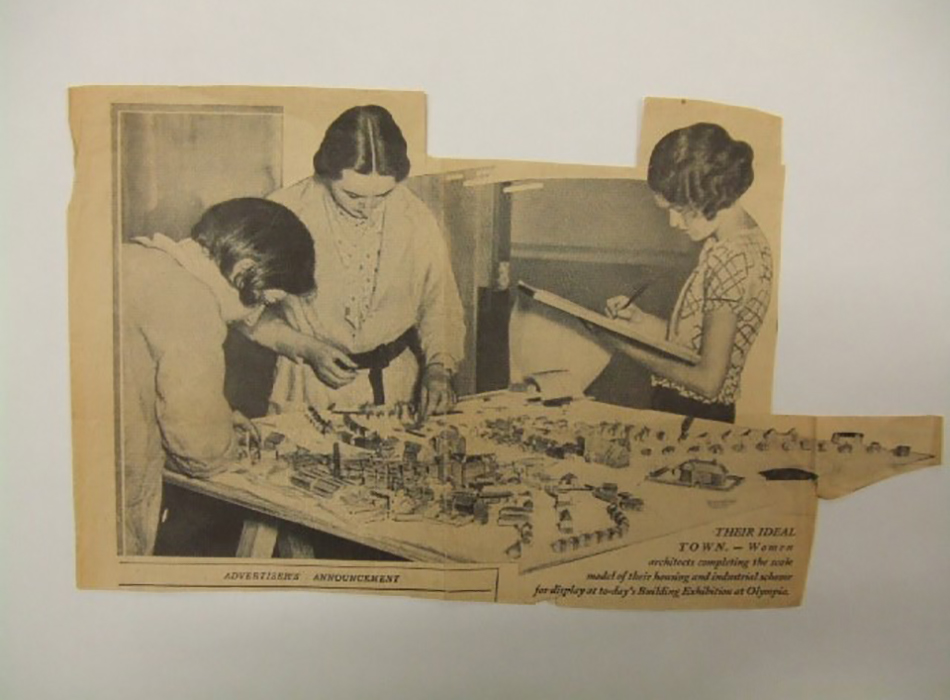 Revolutionary voices in housing, then and now

A night of inspirational talks by individuals and groups committed to designing, delivering and providing radical and ambitious social housing. This event is part of RIBA's Becontree centenary programme.

In 1936 housing consultant Elizabeth Denby made history as the first woman to lecture to a sessional meeting of the Royal Institute of British Architects. Her speech collated first hand research into the experience of those who had been rehoused in subsidised housing built after the First World War to outline areas where the design and planning were not fit for its intended purpose.

With “all her guns blazed against the establishment right and left,” Denby’s RIBA address was one of harsh critique followed by a series of her own radical proposals.

Throughout her career, Denby advocated for innovative and experimental housing projects oriented around user needs, but her groundbreaking approach to research and her impact remains overlooked and under-appreciated.

Eighty-five years after her blistering lecture, and on the centenary of the first completed houses at the radical Becontree Estate, we are highlighting a number of other initiatives, groups or individuals who display some of her same reformist intent through thinking ambitiously and acting decisively on what subsidised housing could or should be.

Image: Young women architects including Mary Medd working on a model to be displayed at the 1932 New Homes for Old Exhibition, organised by Elizabeth Denby.

This event is part of the Becontree centenary, a partnership between Create London and RIBA, supported using public funding from Arts Council England, Art Fund and Span Trust.