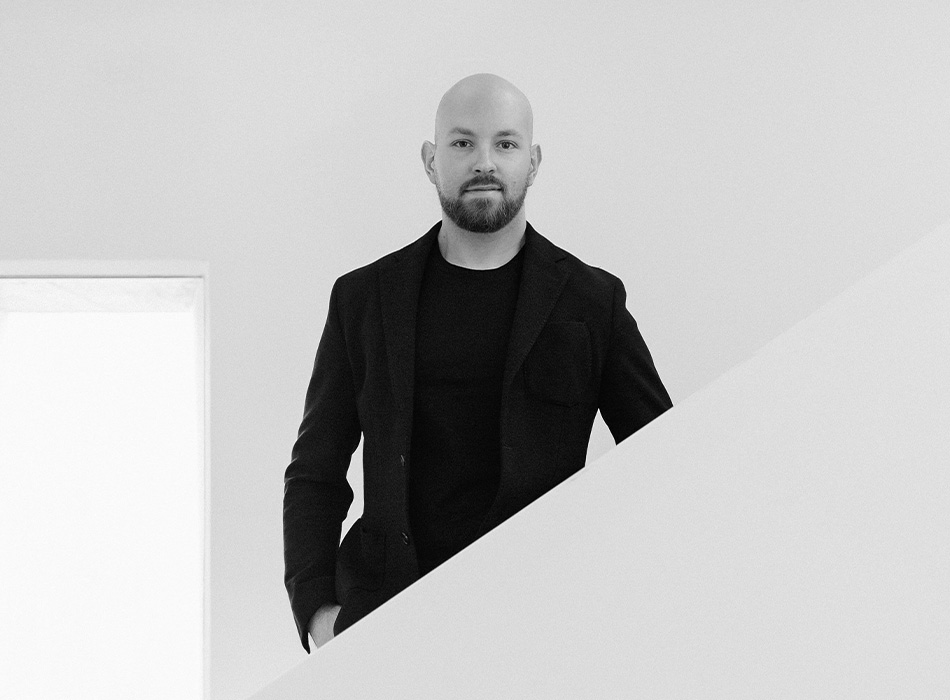 Join us for a live stream with Rasem Kamal taking us through a conceptual journey of some of his innovative regional works, showing a contextual resemblance. This presentation will also show manifestations of modern desert architecture and corresponding design challenges.

Desert architecture by Rasem Kamal shows a contextual resemblance, transforming the phrase "form follows function" into "subtraction follows function," posing a strong relationship with nature. It will cover the projects described below:

Wadi Rum Sanctuary Resort is the first structure to tackle the underground of Wadi Rum instead of carving into the UNESCO protected mountains. It’s a project that promises a sanctuary both above and underground, letting the structure blend with its surroundings. Its inspiration comes from the ants’ colony that subtract voids as chambers based on the necessity of spaces and circulation routes; connecting programs such as a spa, an interpretation museum and a resort.

Rasem was part of the Oppenheim Architecture team for the Ayla Golf Club in Aqaba city led by Chad Oppenheim and Beat Huesler. The continuous shell was inspired by the sand dunes in the Jordanian desert designed, symbolising the mountains of Aqaba and the Bedouin architectural heritage, through a continuous concrete surface draping over program areas. The whole structure opens to mountain views and echoes its vibrant earthy colours using the suitable materials for each function. The building is part of the 18-holes golf club designed by Greg Norman in Ayla.

As inspired by geological formation and characteristics of the main entrance canyon of ancient Petra, Canyon Walls is an installation made of a series of freestanding curvilinear partitions, as a sanctuary for people to disconnect and remain in solitude for a period of time. The installation was part of the third edition of Amman Design Week 2009, curated by Noura Al Sayeh-Holtrop.

The Nomad Pavilion, in collaboration with the artist Dina Haddadin is a light structure that creates a shelter and serves as a water collecting tower in the Jordanian desert. The tent-like pavilion is made from Corten steel pipes and woven goat hair.

This event is arranged and hosted by the RIBA Gulf Chapter.

In 2015, Rasem was awarded the AIA Henry Adams Certificate, as an honour for his design proposal in the desert of Wadi Rum, Wadi Rum Sanctuary Resort. Prior to joining Oppenheim Architecture in 2016, starting from the Miami studio, Rasem worked at the studio of Sarah Whiting in Houston, SOM in San Francisco, Symbiosis Designs in Amman and AS. Architecture-Studio in Paris. Throughout his experience, he has had the opportunity to work on a wide spectrum of typologies, ranging from urban design, hospitality and interior, to public installations.