The reaction to Modernism and the Modern Movement

Postmodernism is an eclectic, colourful style of architecture and the decorative arts that appeared from the late 1970s and continues in some form today.

It emerged as a reaction to Modernism and the Modern Movement and the dogmas associated with it. By the 1970s Modernism had begun to seem elitist and exclusive, despite its democratic intentions. The failure of building methods and materials (shown in the collapse of Ronan Point, a tower block in east London in 1968) and alienating housing estates was a focus for architects and critics in the early 1970s.

A book published in 1966 by the American architect Robert Venturi, Complexity and Contradiction in Architecture, was a key influence on the development of Postmodernism. Venturi extolled the ambiguities, inconsistencies and idiosyncrasies of the Mannerist and Baroque architecture of Rome, but also celebrated popular culture and the ordinary architecture of the American Main Street.

A later work, Learning from Las Vegas (1972), deconstructed the signs and symbols of the Las Vegas strip and divided buildings into ‘ducks’, the sculptural buildings that embodied their message within the structure, and the ‘decorated shed’, which used signs to communicate its message. In practice, it meant the rediscovery of the various meanings contained within the mainly classical architecture of the past and applying them to modern structures. The result was an architecture that embodied historical allusion and dashes of whimsy.

Ranging from bright pastels to neon, used internally and externally. 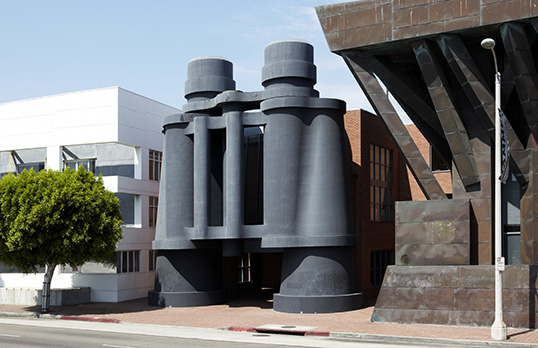 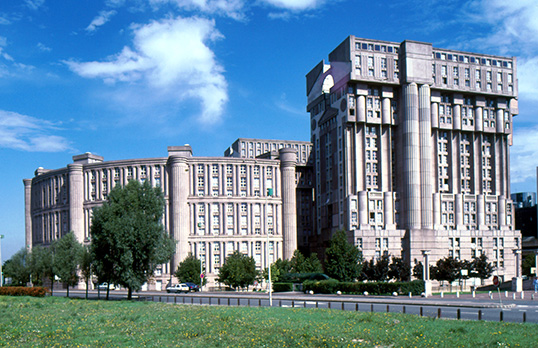 Using the language of classical architecture but with a modern twist. 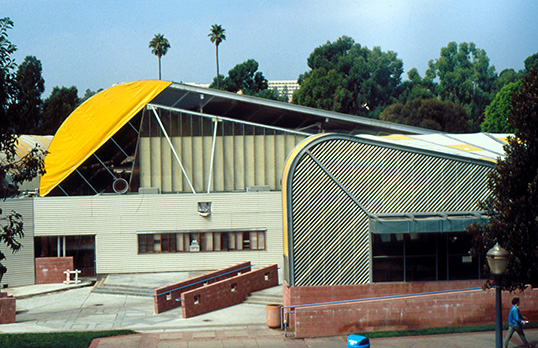 Variety of materials and shapes

Unusual shapes and combinations of materials to create effect.

View the Materials and Shapes gallery 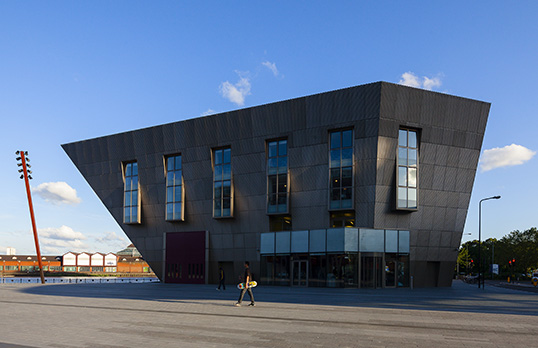 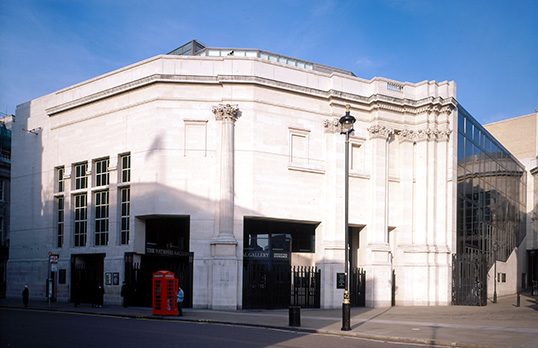 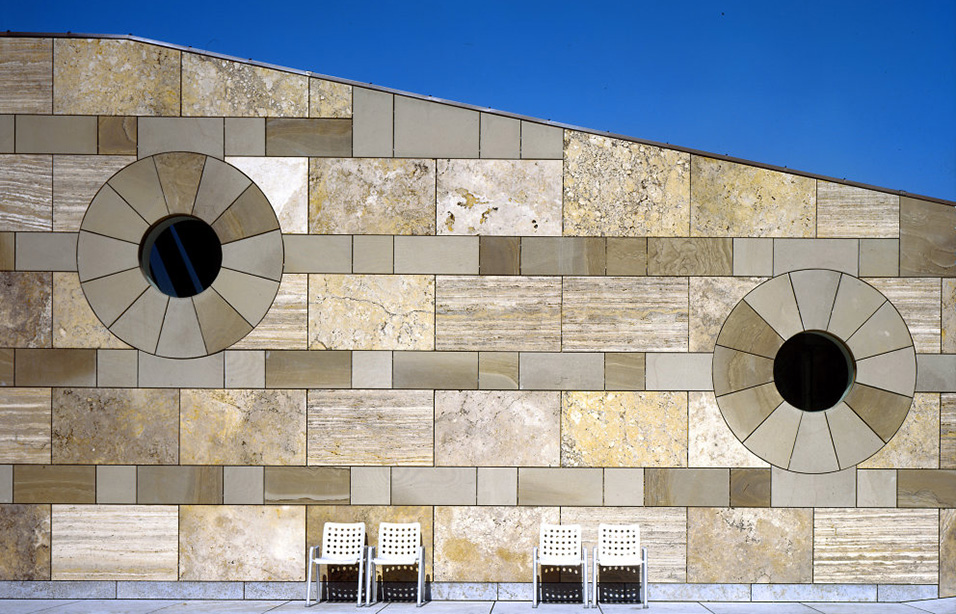 Use an image from the RIBA library

We have many postmodernist images available to license for use in your projects, publications and media. 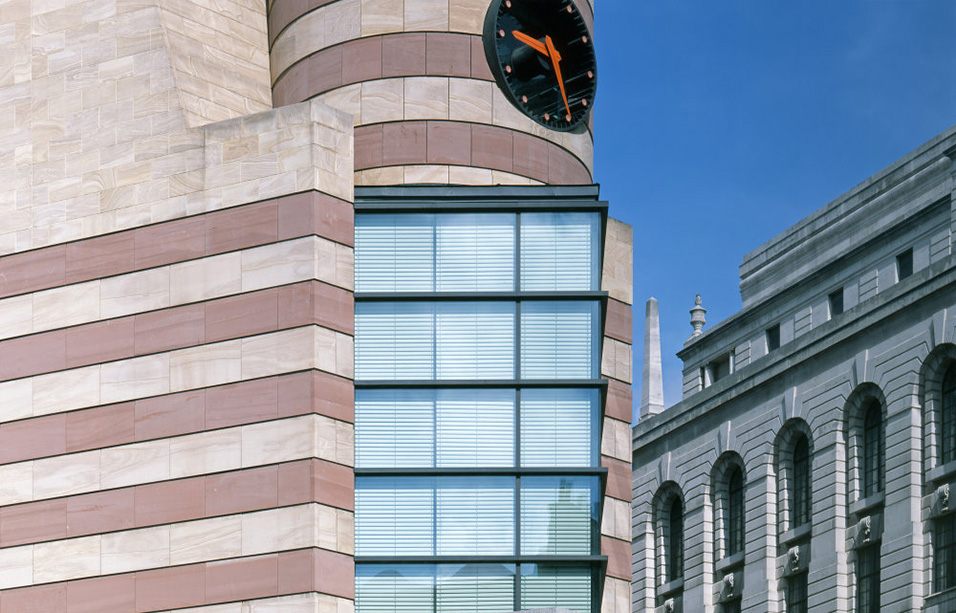 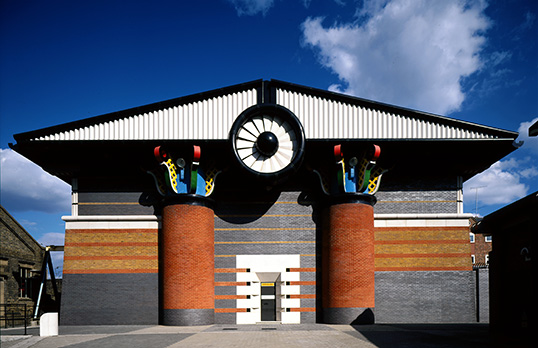 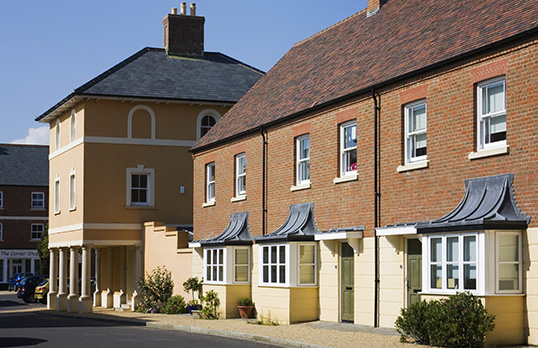