Unpacking imperialism: The British Empire in RIBA’s building and collections 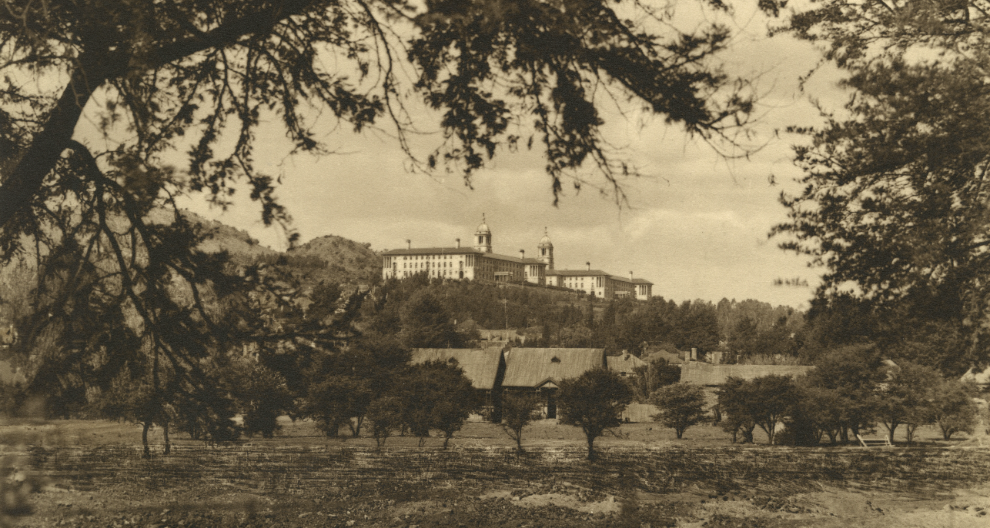 The British Empire in RIBA’s building and collections

The history of RIBA is closely entwined with that of the British Empire, which expanded and consolidated its colonial grip around the world during the institute’s formative years in the 19th and early 20th centuries. Among its aims, the institute sought to promote British architecture both at home and throughout the British Empire. Alongside other 19th century Royal Charter bodies, it attempted to legitimise Britain’s global dominance, with some members characterising British architecture as a superior product from which the rest of the world could learn.

These attitudes are reflected in the symbolism of the architecture of RIBA’s 1934 headquarters building at 66 Portland Place in London, and are revealed through some of the historic material held in the RIBA Collections, such as drawings, photographs, and manuscripts relating to British colonial architecture.

In these pages, we unpack some of the links to empire in our building and collections.

A growing series of stories and resources revealing and contextualising some of the colonial imagery in our building and collections. 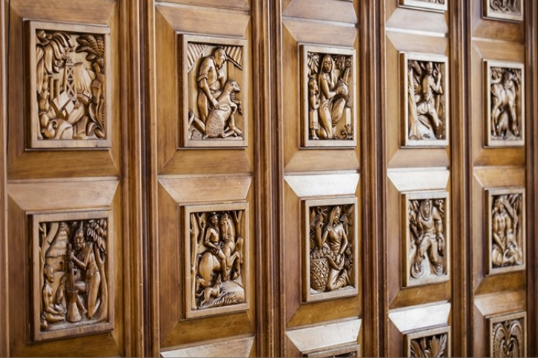 The Dominion Screen in the Florence Hall depicts the people, flora, and fauna of South Africa, Australia, India, Canada, and New Zealand. 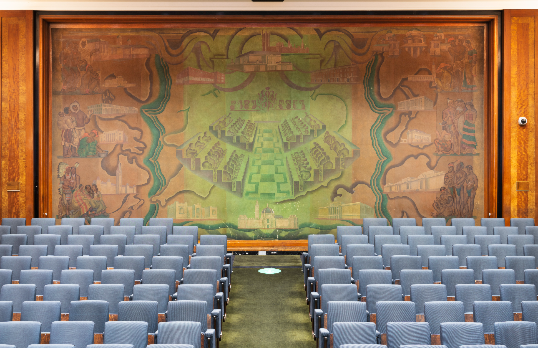 The mural in the Jarvis Hall reveals RIBA’s former aspirations for the role of Britain and its architects within the British Empire. 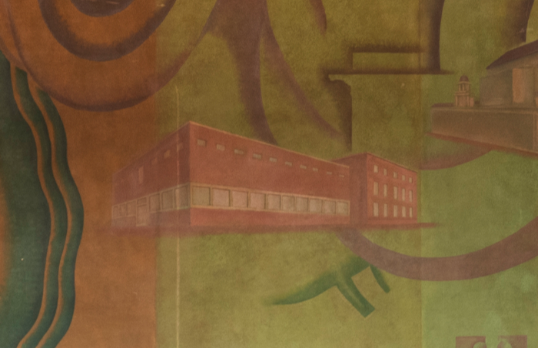 This university building was funded by the Lever family, whose soap manufacturing company later became the international brand, Unilever. 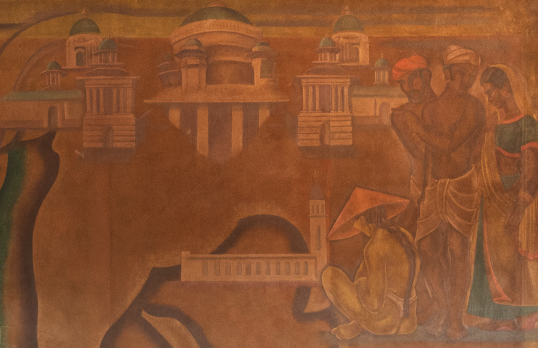 This building, designed by Edwin Lutyens, was built to house the British Viceroy at a time when India was under the control of the British Raj. Discover the role of interior and textile designer Miriam Wornum, who worked alongside her husband George Grey Wornum on the design of RIBA headquarters. 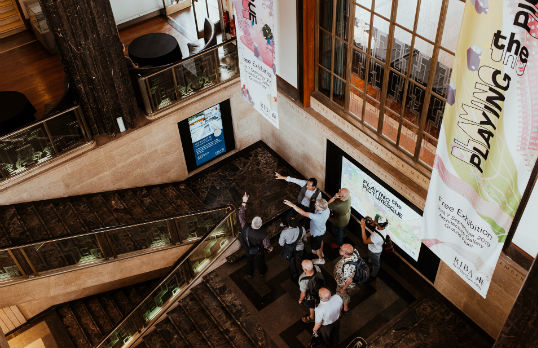 Book your group a guided tour of 66 Portland Place to see the building and its imagery up close and hear from expert tour guides.

Explore RIBA’s collections, headquarters, or listen to our podcasts. Take a look around our historic London headquarters building and discover its architectural symbolism. The RIBA Library and Collections

Explore our collections or visit the RIBA Library to discover more about the history of the architecture profession. 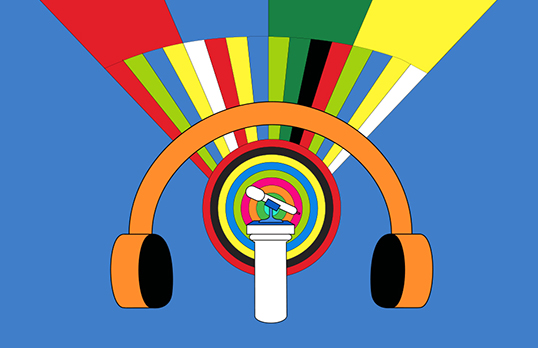 Listen to a lively mixture of interviews, discussions, and debates focused on decolonisation, diversity, and inclusion in architecture.