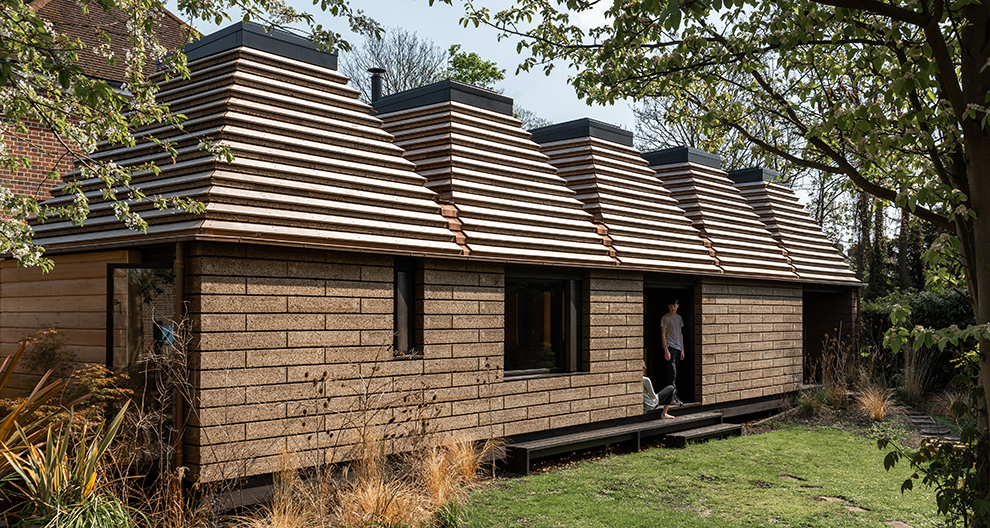 Cork House by Matthew Barnett Howland with Dido Milne and Oliver Wilton has been awarded the 2019 Stephen Lawrence Prize.

The Stephen Lawrence Prize rewards new, experimental architectural talent, celebrating projects with a construction budget of less than £1 million. The £5,000 prize has been sponsored by the Marco Goldschmied Foundation since it was first awarded in 1998, in memory of Stephen Lawrence, who was taking steps to become an architect before his untimely death.

"Cork House is a unique fusion of ancient construction methods and cutting-edge technical research to produce a highly innovative, low carbon solution with a wide variety of applications from mass housing to emergency shelters. We are delighted to present Matthew Barnett Howland, Dido Milne and Oliver Wilton with the Stephen Lawrence Prize 2019.”

This year, Pocket House by Tikari Works also received a special mention and a £1,000 award from the judges. 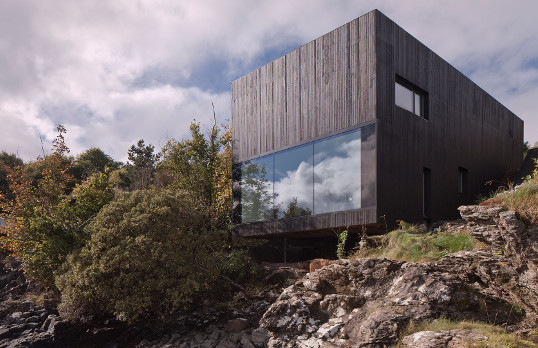 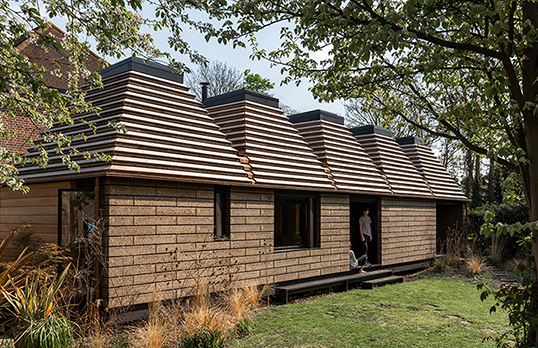 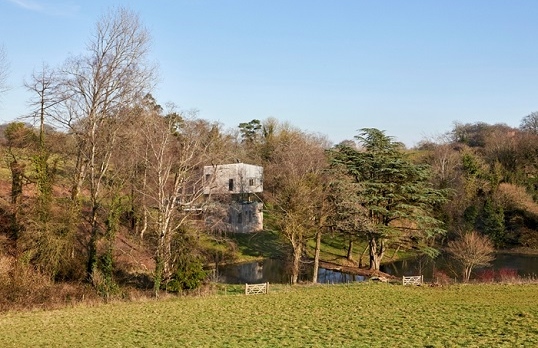 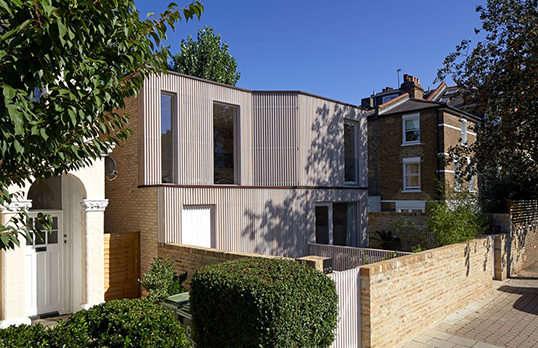 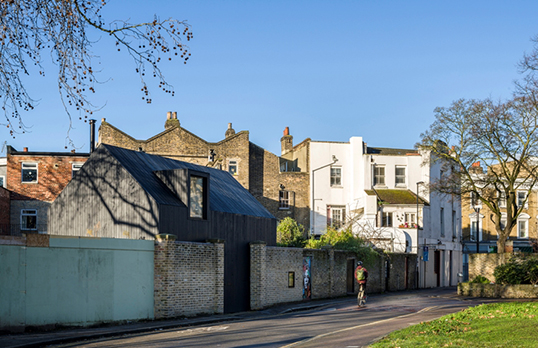 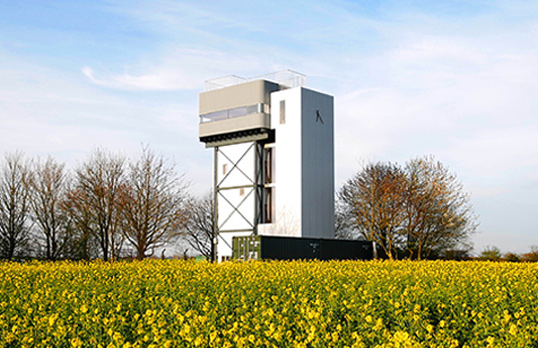 by Tonkin Liu for Dennis Pedersen

by Matthew Barnett Howland with Dido Milne and Oliver Wilton 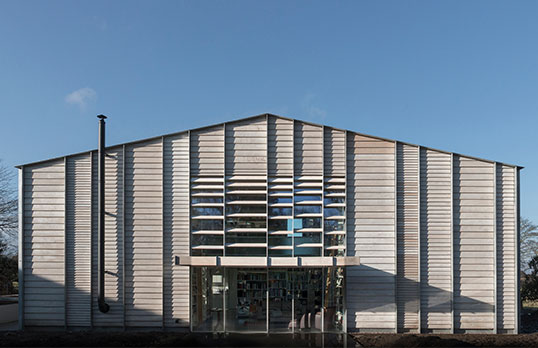 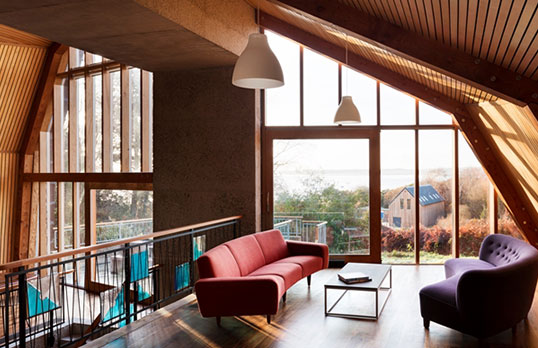 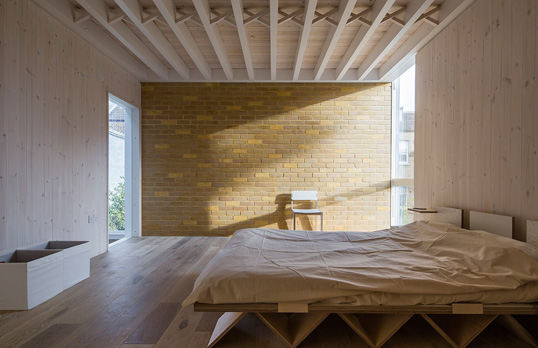 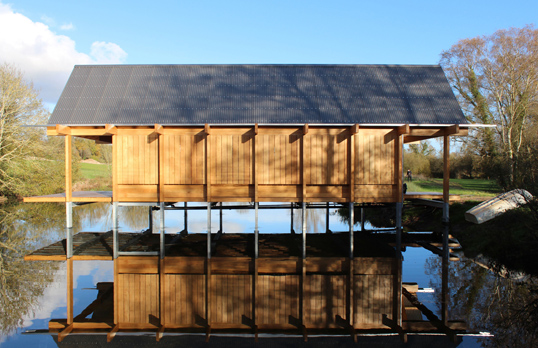